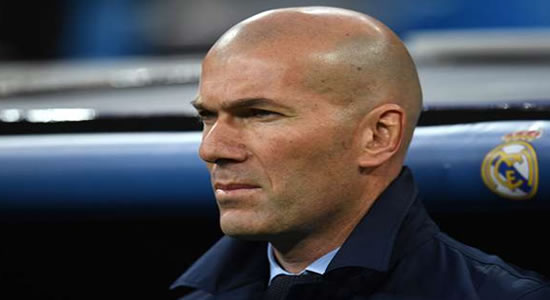 Real Madrid manager, Zinedine Zidane, has revealed that his La Liga trophy victory this year, taste sweeter than any of the three Champions League trophies he had won.

Los Blancos made it to their 34th League title with 2-1 victory against Villareal yesterday.

The whites have won all their 10 fixtures since the resumption of the league after the COVID-19 break.

“This is a tremendous feeling because what these players have done is incredible. I am lost for words because I am too emotional,” the Frenchman told MOvistar.

The former midfielder turn manager has now won 11 trophies since he started his managerial carrier for Madrid, but this is only his second league title.