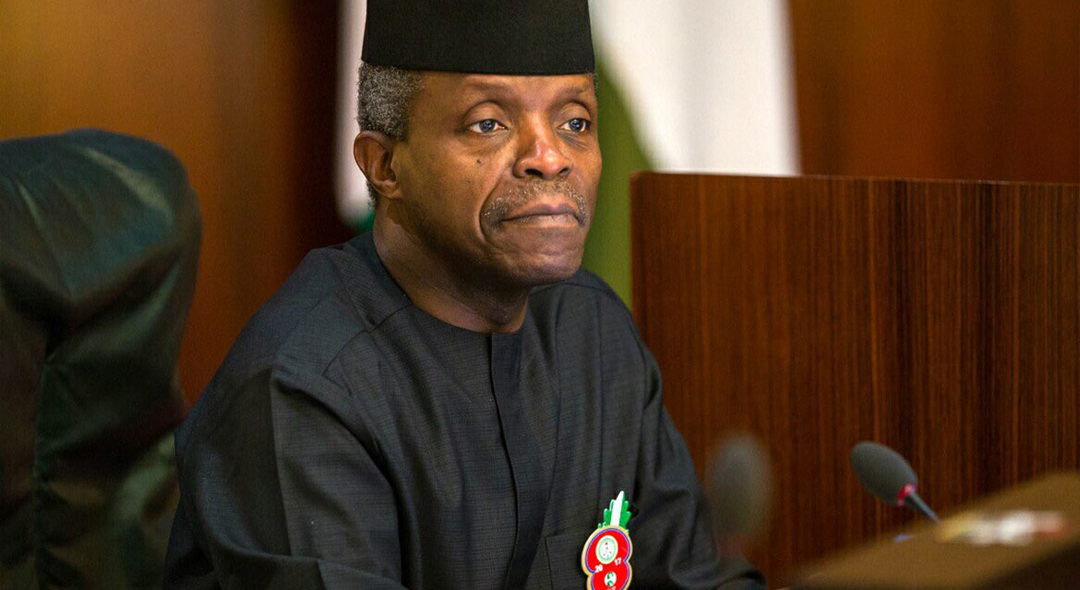 According to Punch, Agbonayinma made the allegation while addressing journalists in Abuja on Tuesday.

According to him,
“Some political gladiators and media houses” were ‎sponsoring fake news against Osinbajo. The reason is because of the NEMA investigation,” he added.

Agbonayinma,‎ however, failed to name‎ those behind the campaign against the Vice-President, saying they include disgruntled members of the All Progressives Congress.

Recall that the House had probed the activities of the National Emergency Management Agency in the North-East, during which it indicted Osinbajo and the Director-General of the agency.