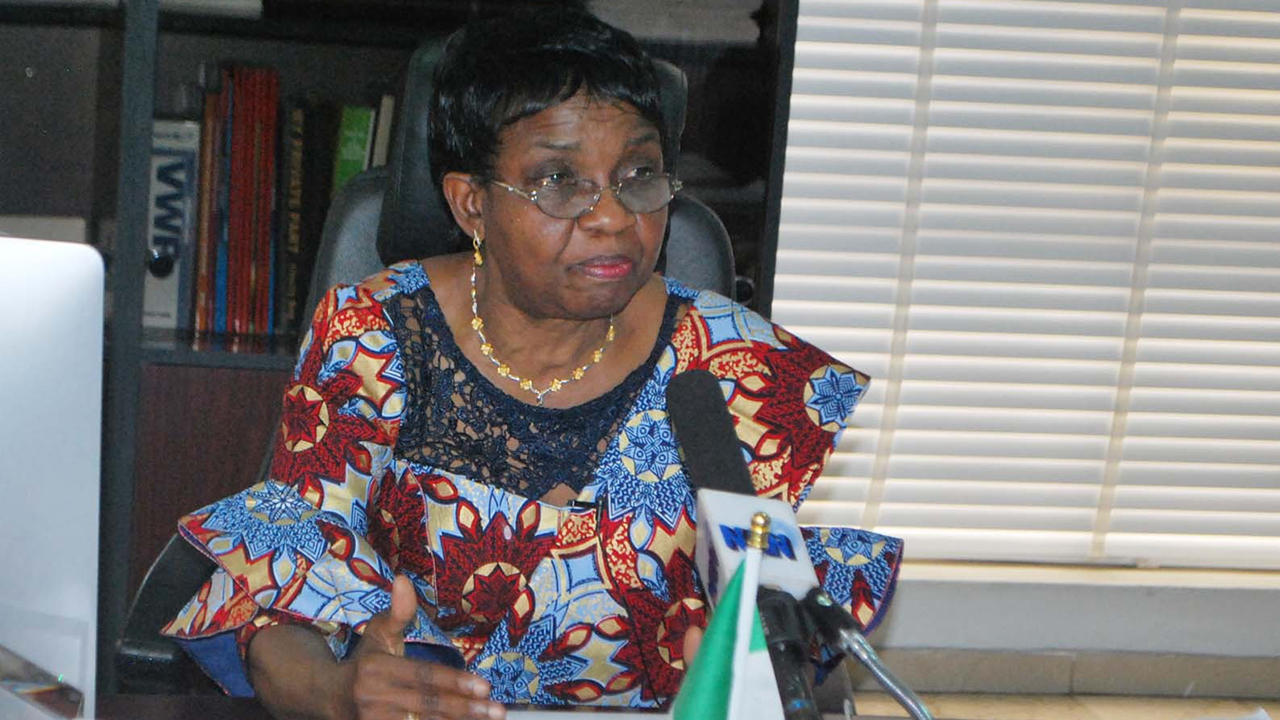 The National Agency for the Food and Drugs Administration and Control (NAFDAC) being the Agency saddled with the regulation and dispensing of genuine drugs in Nigeria are bothered with the menace of fake drugs and its implication to Nigerian health life.

Consequently, the agency has disclosed it will ensure that 60% of drugs that are being imported into the country will henceforth be locally produced.

Prof. Mojisola Adeyeye, the Director-General of the agency made this known during a news conference on Monday in Abuja.

Adeyeye revealed her agency will prevail on the pharmaceutical industries to give them a push so that they thrive, saying this will curtail the surge of the substandard drugs that find their way into the country.

In her statement, “We want the local manufacturing sector to thrive; we want a situation whereby 60 per cent of the country’s products are manufactured locally,”

She disclosed a significant number of fake drugs and falsified medicines find their way into the country sometimes through illegal means, or sometimes as unregistered of a compromised registered on the content after approval to become substandard.

She added one of the cardinal directions of her administration is to encourage local manufacturing of those products that can be conveniently manufactured in Nigeria.

She disclosed that the agency will now encourage local manufacturers by guaranteeing them five-year market inclusivity to the innovator-company, saying this will ginger the manufacturers to meet the nation's demand.

Subsequently, she revealed during the period, there will be no approval for a similar product and ensuring product manufactured comply with the agency specification in both manufacturing and distribution through quality control.

The NAFDAC boss revealed that the agency now has a modern art of facility and equipped laboratory that has to conform to the international standard to ensure that Nigerians get the best.

Meanwhile she said as the agency now as part of its reform is to conduct both pre and post-shipment of all imported drugs.