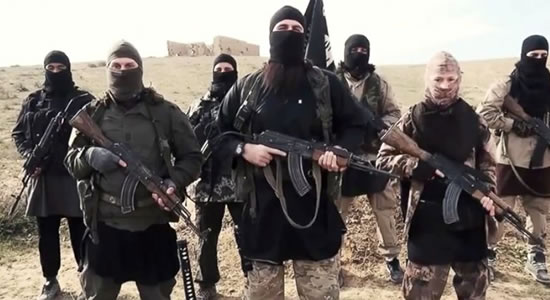 US Kills ISIS Leader In Somalia

The US military confirmed killing Abdulhakim Dhuqub, the second-ranking Islamic State leader in Somalia in an air strike. Dhuqub was killed Sunday around Bari region when the vehicle he was driving was attacked by the US military.

“Dhuqub was responsible for the daily operations of the extremist group, attack planning, and resource procurement,” Africom said in a statement.

According to Africom director of operations Marine Corps Major General Gregg Olson, his men will continue to work with their Somali partners to keep the pressure on the Al-Shabaab and ISIS-Somalia terror networks.

“When it supports the strategy, we use precision air strikes to target those who plan and carry out the violent extremist activities that put Somalis at risk.” said the Africom.

It was gathered that ISIS has a relatively small presence in Somalia when compared with Al-Shabaab fighters who are large in number and are more powerful and aligned with Al-Qaeda.