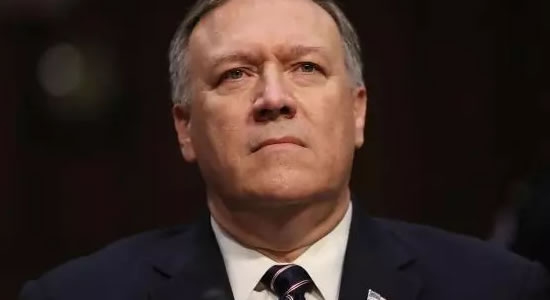 Four Iraqi soldiers have been injured following a rocket attack on an Iraqi Air Base at the north of Bagdad, housing American military troops.

The Sunday attack on the Al-Balad airbase recorded at least six rockets, days after the missile attack on a Ukrainian airline by Iran.

The US Airforce trainers, advisers, and contractors held at the Iraqi airbase were unharmed as they were evacuated to a bunker due to the US-Iran tensions.

“About 90 percent of the US advisers, and employees of Sallyport and Lockheed Martin who are specialized in aircraft maintenance, have withdrawn to Taji and Erbil after threats,” a source told AFP.

“There are no more than 15 US soldiers and a single plane at al-Balad,” the source added.

However, no claim of responsibility has been made on the attack.

US Secretary of State, Mike Pompeo condemned the attack, saying he was “Outraged by reports of another rocket attack on an Iraqi airbase.

I pray for the speedy recovery of the injured and call on the government of Iraq to hold those responsible for these attacks accountable.”

“These continued violations of Iraq's sovereignty by groups not loyal to the Iraqi government must end,” he added.