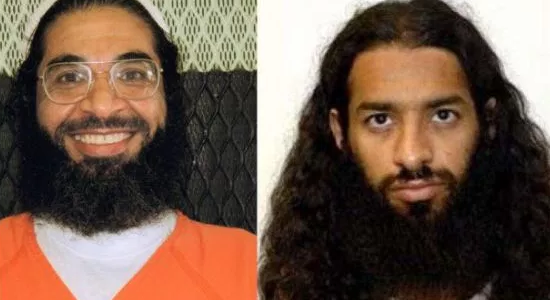 The Ghanaian parliament has approved the extension of the stay of the two former Guantanamo Bay detainees in the country to January 2018. This follows the ratification of an agreement between the Government of Ghana and the Government of the United States of America (USA) on the resettlement in Ghana of Two former ex-Guantanamo Bay detainees in the country in accordance with article 75 ( 2 ) of the 1992 Constitution.

The detainees, Mamud Umar Muhammed Bin Atef and Khalid Muhammed Salih Aldhuby from Yemen were controversially brought to Ghana by the US government under the country's former leader, John Mahama in late 2015.

But the Ghanaian Supreme Court in a majority decision declared that the circumstance under which the two were brought into the country was unconstitutional.

The apex court subsequently ordered the government to send the agreement to Parliament for ratification within three months from the date of the order or send them back to the United States of America.

The government therefore submitted the agreement to Parliament for ratification this week, in line with the court ruling.