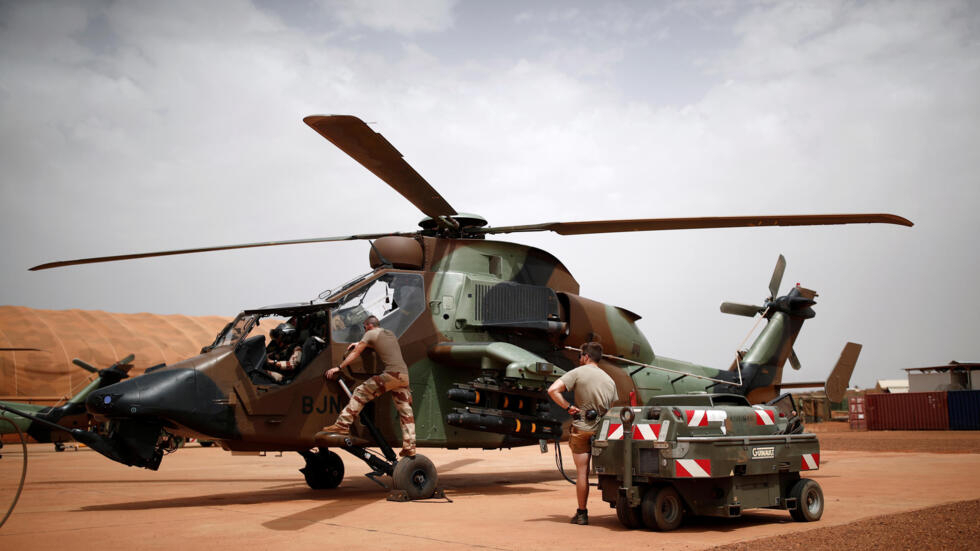 At least 13 French soldiers from France's Barkhane Force were killed in Mali when two of their helicopters collided while trying to support the ground troops during an operation against Islamist Militants in the Northern part of the country. “In all likelihood, it was a collision between these two helicopters at low altitude that caused the accident,” the armed forces ministry said in a statement.

“They were supporting commandos from the Barkhane force who were engaged with armed terrorists,” the statement added. In a statement, France's President Emmanuel Macron said the accident occurred on Monday while ground troops were fighting the jihadists who in recent weeks had been carrying out deadly strikes in the area. “The President hails with the greatest respect the memory of these soldiers who lost their lives in an operation and died for France in the hard fight against terrorism in the Sahel,” Macron added.

The accident is the biggest loss of the French Troops in a day since the attack that claimed 58 soldiers in Beirut 36 years ago. France in 2013 intervened in Mali to counter insurgency in the northern region. It has around 4,500 Barkhane troops fighting terrorists in the region.