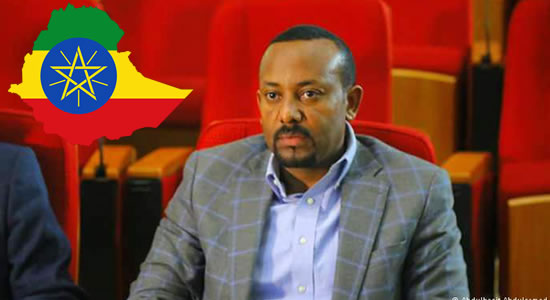 Ethiopian Prime Minister, Abiy Ahmed has on Friday won a Nobel Peace Prize being the bookmakers' favorite. Ahmed's efforts towards resolving a two-decade-long hostility between his country and Eritrea was the brain behind his international recognition.

The prime minister's recent visit to Eritrea was the second since initiating a peace deal last year and was not known to many senior officials of the foreign ministry.

Many government officials came to be aware of the visit via social media reports.

A senior official was reported to have said " The foreign office was not in the loop. We learned of it from the Eritrean media, on Facebook and Twitter."

Ahmed has been criticized as being relying on personal initiatives and charisma to effect changes instead of following usual government protocols.