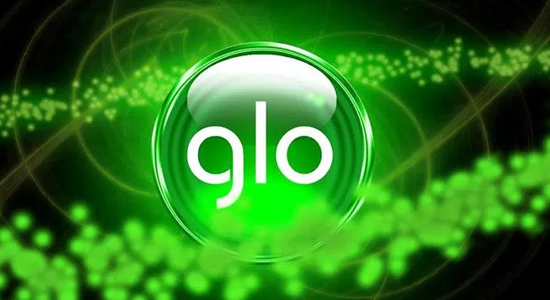 Nigeria’s telecommunications company, Globacom, was presented with a "Power Brand Support Award" for its unflinching support for Nigeria's entertainment industry.

The telecom company was honoured at the 12th edition of The Headies Awards, held over the weekend, at the Eko Hotel Convention Centre, Lagos.

The Headies recognizes individuals and corporate bodies who have made contributions to the growth of Nigeria and the continent’s entertainment industry.

The organisers said Globacom was deserving of the award because the company had been “relentless and unapologetic in its support for entertainment, as well as in leveraging on the music and entertainment industry to strike a mutually beneficial relationship through sponsorship, endorsement, VAS, tours, concerts, event partnerships, patronage and many other creative ways of opening the ‘eyes’ of many other corporate companies to join the party.”

While receiving the award on behalf of the telecommunication company, Sola Mogaji, Senior Manager, Events and Sponsorship, said that the honour was a worthy recognition for the company for its immense contributions to Nigeria’s entertainment industry.

“This award is a great testimonial to our modest contributions to the growth of the nation’s entertainment industry and we are delighted that Nigerians who voted Globacom for this award are appreciative of our efforts at promoting, projecting and developing the music industry and entertainment generally in Nigeria,” said Mogaji.

Globacom has, over the years, supported the entertainment industry through corporate endorsement for practitioners of all entertainment genres and by providing massive platforms for artistes and other entertainers to practice their trade through direct sponsorship of concerts such as Glo Campus Storm, Glo Rock ‘n’ Rule’; Glo Slide ‘n’ Bounce; Glo Laffta Fest; Glo Mega Music Nationwide Tour, Dance with Peter, Glo x Factor, Glo Naija Sings and the situation comedy, Professor Johnbull.

Winners at The Headies Awards were voted for by music industry practitioners such as label executives, artiste managers, on-air personalities, producers, event agencies and the result collated and audited by Alexander Forbes.