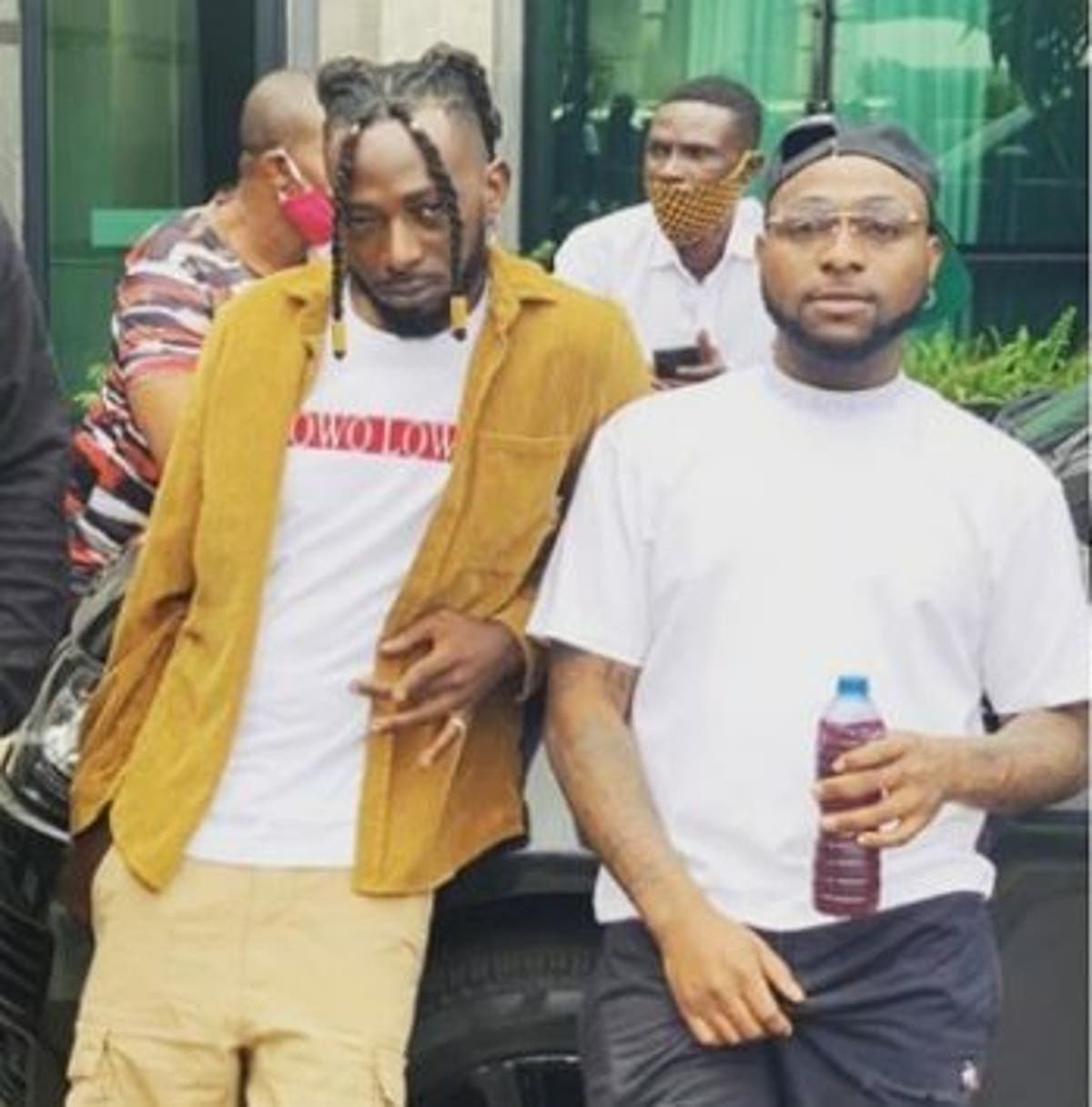 Akinmayokun Awodumila popularly known as May D has signed with Davido Music Worldwide (DMW) after years of being absent from the music scene.

The 35-year-old Nigerian singer, songwriter and dancer disclosed his signing to DMW via his official twitter handle where he wrote:

DMW music label is owned by Davido after he announced a break from HKN Music in 2016. Aside from Davido, the label boast of other superstars like Adewale Mayowa Emmanuel (Mayorkun), Aboriomoh Femi Raymond (Dremo), Yonda, Tobechukwu Victor Okoh (Peruzzi), Ebianga Inang Ikpeme (DJ Ecool) among others.

The latest member of the DMW gang, May D, is also not new to the music scene; He rose to stardom in 2011 when he was signed to the R&B duo P-Square record label "Square records" and in August the following year, the label released the sensational act.

The singer is popularly known for hit singles such as Ile Ijo and Gat Me High (2012) and also featured on the Chop My Money (remix) with the P- Square brothers and Akon. Like others, there is hope May D will thrive on the label.