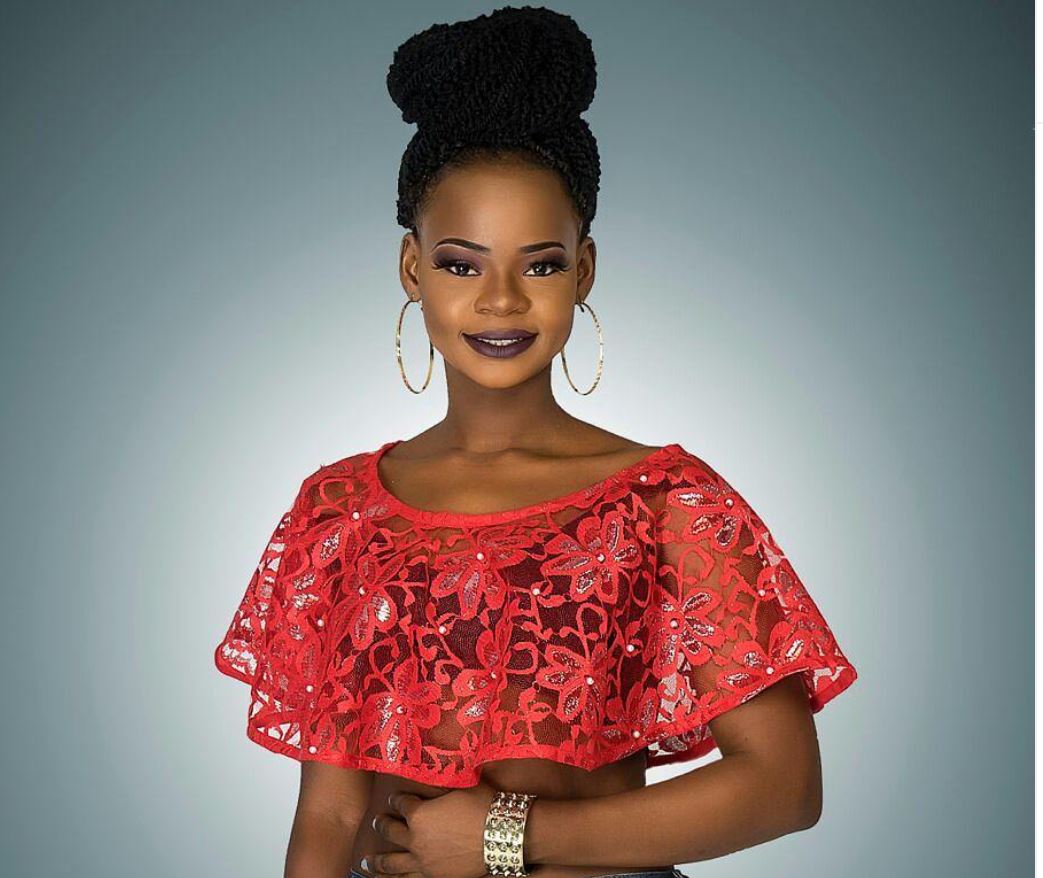 Celebrity Bread seller turned model Olajumoke Orisaguna has reportedly divorced her husband prompting her to change her surname to Chris.

You will recall that Olajumoke and her estranged husband ran into rancor as to who is the boss of their home and how Olajumoke has turned him into a house husband. The husband claimed that since his wife broke into the limelight, she became rude, while he also accused her of infidelity.

Although, in an interview with Punchng.com, Olajumoke denied all the allegations made by her baby daddy against her.

She said; “Anybody can say whatever pleases them with their mouth. He is the one that has been spreading such stories. When a man knows everything about you, he can choose to do whatever with that information. As for me, I am okay and there is nothing wrong with me.”

“Whatever is going is known to God. We are still together. He has never discussed all that he has been saying outside with me, so I don’t understand what he is driving at because we sleep in the same house.

“Well, he can continue saying whatever pleases him but I will not say anything bad about him. There is nobody I will discuss his matter with; I just leave him to God. God will judge between us.”