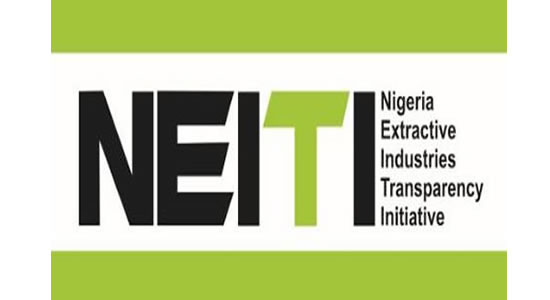 The Nigeria Extractive Industry Transparency Initiative (NEITI) recently disclosed that the three tiers of government, the Federal, States and Local Governments have so far shared N2.788 trillion between January and June this year, a 38% increase on the N2.019 trillion shared in the first half of 2016. Out of N2.788 trillion disbursed in the first half of 2017, the Federal Government received N1.09 trillion, 36 State Governments received N923 billion while N549.8 billion went to 774 local governments in the country.

This was made known in the Nigeria Extractive Industries Transparency Initiative (NEITI) Quarterly Review which focuses on disbursement from the Federation Accounts and Allocation Committee (FAAC), a copy made available to newsmen on Sunday in Abuja, by the Director of Communication, Dr Orji Ogbonnaya Orji.

The review was based on data obtained by NEITI at the meetings of FAAC and data from National Bureau of Statistics, Office of the Accountant General of the Federation, Federal Ministry of Finance and the Debt Management Office.

However, despite the 38% increase in disbursements in the first half of 2017 when compared with 2016, all the three tiers of government suffered significant revenue decline in terms of projected FAAC disbursement.

According to the publication, “the volatility nature of disbursements to all tiers of government in the first half of 2017 would suggest difficulty in implementing budgets at Federal, State and Local government levels.

The volatility in revenue inflows will adversely affect planning and expenditure of government and thus likely hamper efforts at stimulating growth and development”.

“The figure reveals that debt servicing as proportion of total FAAC allocations is generally higher in the first quarter of the year, after which it falls to lower levels. Based on this, the figure of 40.27% observed in the first quarter of 2017 might be an upper threshold and it would thus be expected that this figure will be lower for the remaining quarters of the year”, the report concluded.

However, the Debt Management Office (DMO) was yet to provide data on the figure for the second quarter of 2017.

In this direction, the NEITI publication expressed concern that, the nation’s debt in relation to revenues appeared to have reached critical levels. 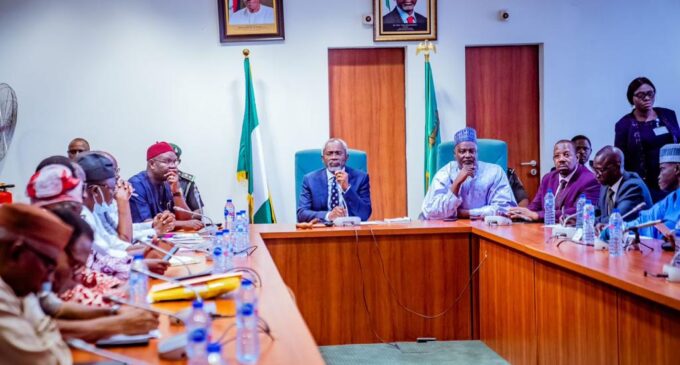 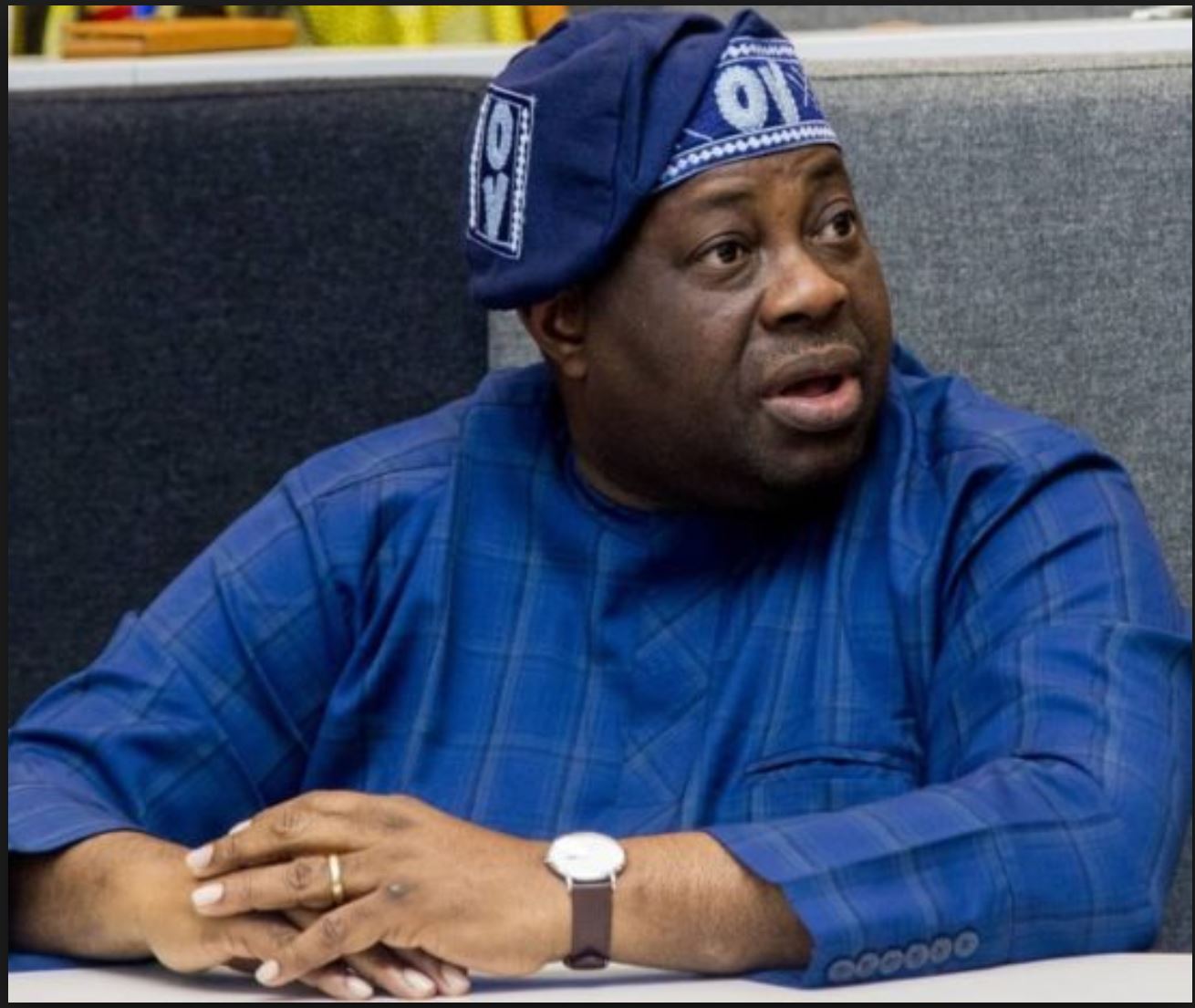