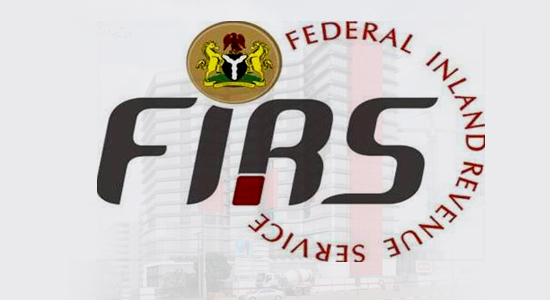 Following approval by the Board of the Federal Inland Revenue Service (FIRS) to retire directors that have served up to eight years, the board has on Wednesday approved the appointment of four Coordinating Directors and two Group Leads.

This was announced by the Director, Communications and Liaison Department, FIRS, Abdullahi Ismaila in Abuja, saying the board made the decision on Friday during an emergency meeting.

Ismaila said the shake-up was in line with an ongoing internal reform of the service in efforts to achieve the set N8.5 trillion tax target.

"The FIRS Board took this decision at its emergency meeting No. 2. held on Friday, March 20, 2020, during which it also approved the retirement of all directors who have served for eight years and above as directors in the Service, in line with Para 10.1(a)(iii) of Human Resources Policy and Programmes of the FIRS statute."