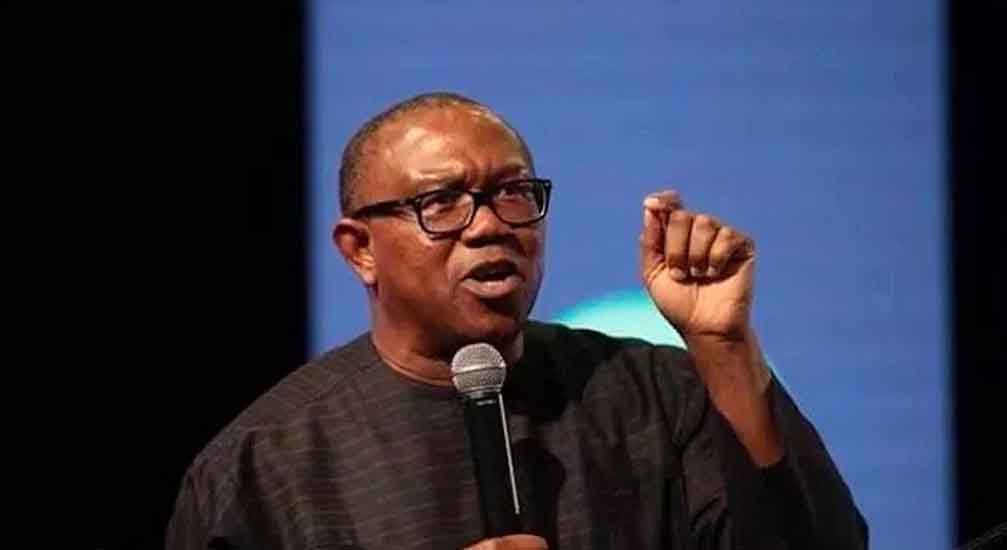 The former governor of Anambra State, Peter Obi has called on political office holders to cut the cost of governance as it is responsible for impoverishing the government, describing it as ‘madness” the way officials move in a large convoy.

Mr Obi who was also a running mate to Alhaji Atiku Abubakar of the Peoples Democratic Party (PDP) in the 2019 general election confessed during his tenure as a governor, he used a 20 cars convoy only to discover 13 out of these cars were carrying nobody.

He made this call on Saturday during the 8th Veritas University convocation in Abuja.

The former governor who was a keynote speaker during the occasion called on Nigerian youth to help save the country from sliding further by engaging themselves through innovative inventions that will boost the Nigerian economy through entrepreneurship.

He said Nigerians need radical innovation in politics, saying we need the right people into right offices to save the country as currently, Nigeria is in a situation of despair.

Saying especially in terms of insecurity, everybody is living in perpetual fear.

He solicited those in the corridor of power for a better Nigeria, they should cut down the cost of governance, describing Nigeria as a country of abundance but living in destitution and penury while mortgaging the future of posterity through borrowing.

Mr Obi further explained, “The insecurity is totally unacceptable. One of the greatest cures for insecurity is to get people employed. Let us cut down the cost of governance.

“You see big people going round with 15 or 20 vehicles and causing confusion all over the place and disturbing public peace and everybody with his own big title.

“If I was coming here with 20 policemen, to Nigerians, that shows I am ‘Your Excellency’.

That is irresponsibility; it doesn’t happen anywhere in the world.

“Today, Nigeria is the biggest economy in Africa, followed by South Africa and Egypt.

If you combine these countries, their Gross Domestic Product is not up to Apple, an international technology company.

So Apple is actually worth more than these three African giants. That is what knowledge can do.”

“That’s why I said if we are going on this path, there will be a collapse.

This will lead us to nowhere, the former governor added.