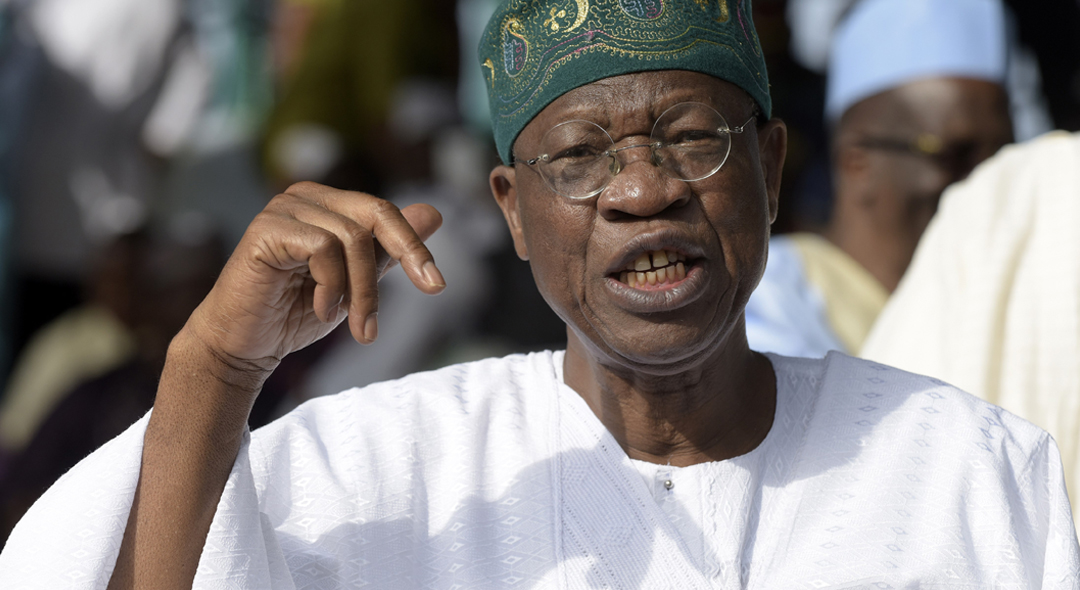 The Federal Government has said it would soon release another list containing the names of public office holders who looted government treasury in the past. The Minister of Information and Culture, Alhaji Lai Mohammed who made this known in a chat with newsmen in Ilorin, the Kwara state capital said no form of intimidation would stop the government from releasing another list of looters.

“We are not going to ask anybody not to go to court, but what we are telling them is that they should re-examine themselves because when the government came out with its list, it was confident of the evidence it had.

“No government worth its salt would be challenged and would not come out to prove that what it is saying is correct.

“When it comes to evidence it’s for the courts to decide, but we want to make it clear that no amount of intimidation from any side would prevent the Federal Government from releasing the next batch of looters’ list and what you have seen so far is the tip of the iceberg. You will see that many people that Nigerians did not suspect partook in the national looting.”