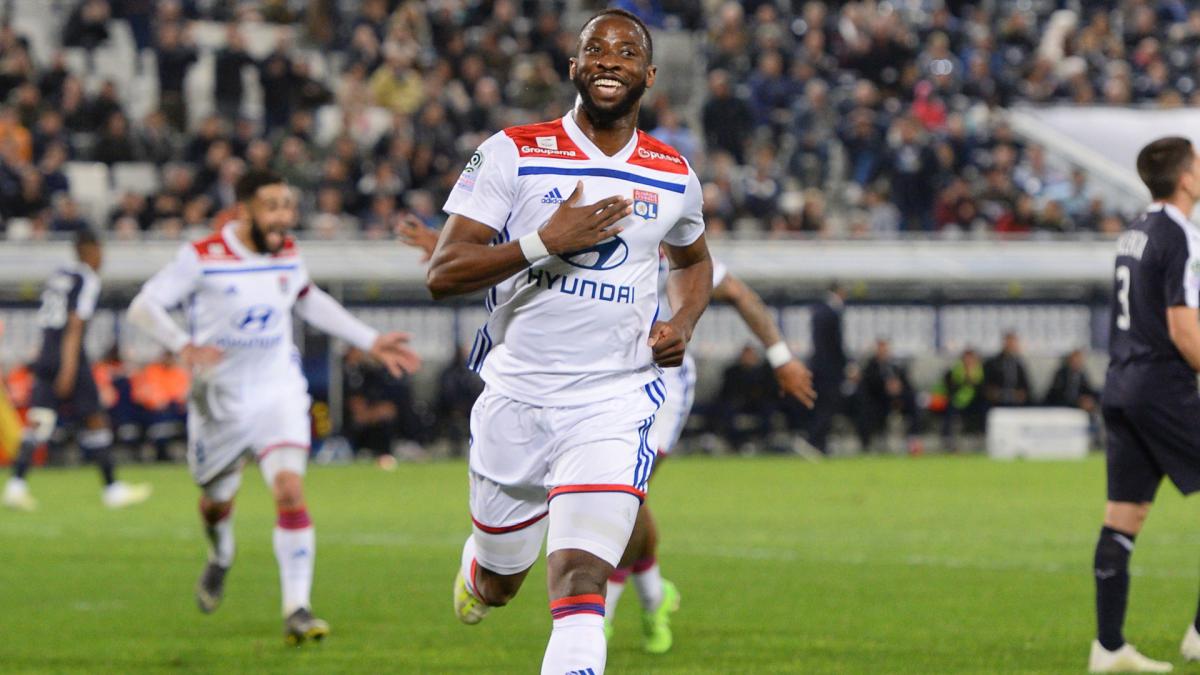 According to Manchester Evening News, in-form French striker Moussa Dembele could Leave Olympic Lyon in Summer transfer window and he would find it hard to reject a move to Old Trafford. Manchester United have been linked with the French sensation for a very long time and the latest report seems positive for the Red Devils.

Last year, The Daily Record revealed that former Championship player was keen on joining the Red Devils. Not so long, Sky Sports' Kaveh Solhkol also claimed that Dembele's dream would be to play for Manchester United in the Champions League.

French Ligue 1 and 2 were brought to an abrupt end by the league management following the Coronavirus global pandemic outbreak. The decision saw Paris Saint-Germain who were at that time leading with 12 points awarded the league title. with Lyon finishing 7th and missing out on European football (next term) for the first time since 1997, Dembele may fancy a move elsewhere.