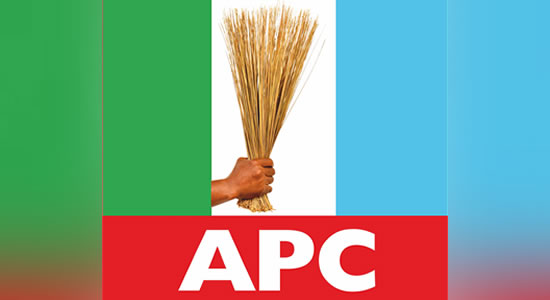 The Deputy National Publicity Secretary of the All Progressive Congress (APC), Yekini Nabena has hinted that the next presidential candidate of their party would be product of stakeholder negotiation. Nabena stated this while speaking with the Sun newspaper, he also gave clues on how the South East can go about actualising their quest for Igbo presidency in the 2023 general election.

In his statement, “We know that there are six geographical zones in the country. But what is going to be the major determinant is the agreement by stakeholders. The unity of the country is more important than any zoning arrangement,”.

According to the Deputy National Publicity Secretary, each zone would be part of the stakeholder’s meeting, however, urged the south easterners to understand the game of securing a political position which involves a lot of negotiations and lobbying unlike what is obtainable now as weeping sentiment and coercion.

He advised the Igbos to identify their allies and kick-starts negotiations, saying they must wake up to the reality that politics is a game of number. He described APGA as an Igbo political party, adding that the party has failed to win in any of the Southeastern states, failing their own political party.

He, therefore, advised the Igbos to first put their house in order before going out to mobilize others to join them.