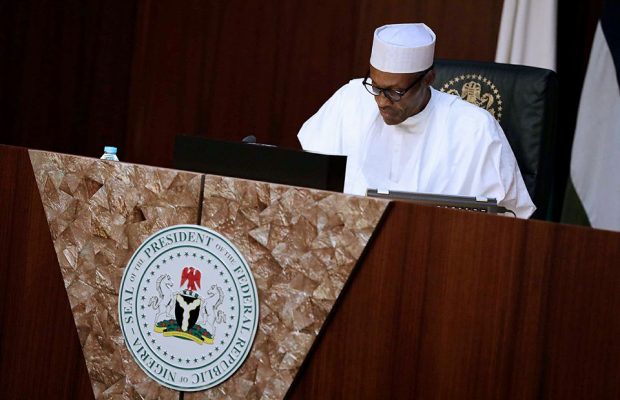 According to the Minister of Foreign Affairs, Geoffrey Onyeama, President Muhammadu Buhari will deliver a speech at the General Assembly. Adding that, the President is fifth on the list of Presidents to address the assembly 74th United Nations General Assembly (UNGA).

The theme for the 74th session of the UN General Assembly is ‘Galvanizing multilateral efforts for poverty eradication, quality education, climate action and inclusion’.

The focal areas identified by the President of the 74th UNGA resonate with Nigeria".

Also, the statement further stated that in addition, the General Assembly offers the country an opportunity for engagement in many fora.

Side events to be organised by Nigeria include the following:

i- SDGs Integration; Bridging the Policy Planning Budget Gap for the achievement of the SDGs;

ii- Promotion of International Cooperation to combat illicit financial flows and strengthen good practices on asset recovery and return to foster sustainable development in the country; and

Most importantly, the Minister reiterated that, the 74th session of the UN General Assembly provides Nigeria a platform to project itself as an important member of the international community.

Having our Permanent Representative to the UN Ambassador Bande-Muhammed as the President of the UNGA also gives us high visibility and greater influence to push agendas of importance to us such as the fight against corruption, countering violent extremism and terrorism, the treatment of migrants as well as the recharging of Lake Chad basin.

We will also engage with other countries to aid in our quest to successfully deliver on the Sustainable Development Goals. the Minister emphasized.