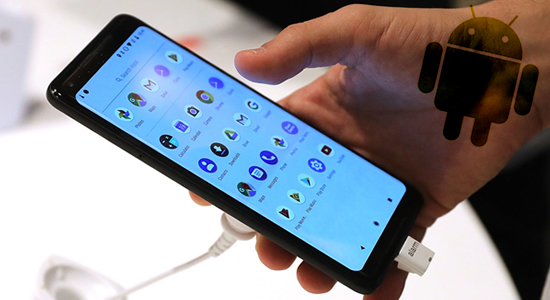 The Federal Government has revealed that it has introduced a new telecommunication tax that is targeted to finance a subsidy cost for the provision of healthcare to vulnerable persons in the country. The new law was contained in the just concluded national Health Insurance Authority Bill 2021 and was just endorsed by President Muhammadu Buhari into law on May 19, 2022. As contained in the new law, section 26(1c) of the Act states that the source of the money for the funding of the new health law will include; telecommunication tax, at least a kobo per second of total GSM calls being made in Nigeria.

According to the new law, the vulnerable slated include; children under 5years of age, pregnant women, aged people, physically and mentally challenged persons, and destitute in dear need though may be reviewed from time to time the law stated.

They further explained that the money generated into this account will be used to provide a subsidy for Health Insurance coverage for the said vulnerable persons as shall be determined by the law as well as payment of health insurance to indigents.

So also, the law provides several options such as a basic health care provision fund to the authority; a Health Insurance Levy; a telecommunication tax of not less than one kobo per second for all GSM calls, and diversity that accrues to the Vulnerable Group Fund from investments made by the council: and grants, donations, gifts, and any other voluntary contributions made to the Vulnerable Group Fund.

Meanwhile, the National Health Insurance Authority Act has mandated all persons resident in Nigeria must key into the health insurance by collecting the enrolment form.