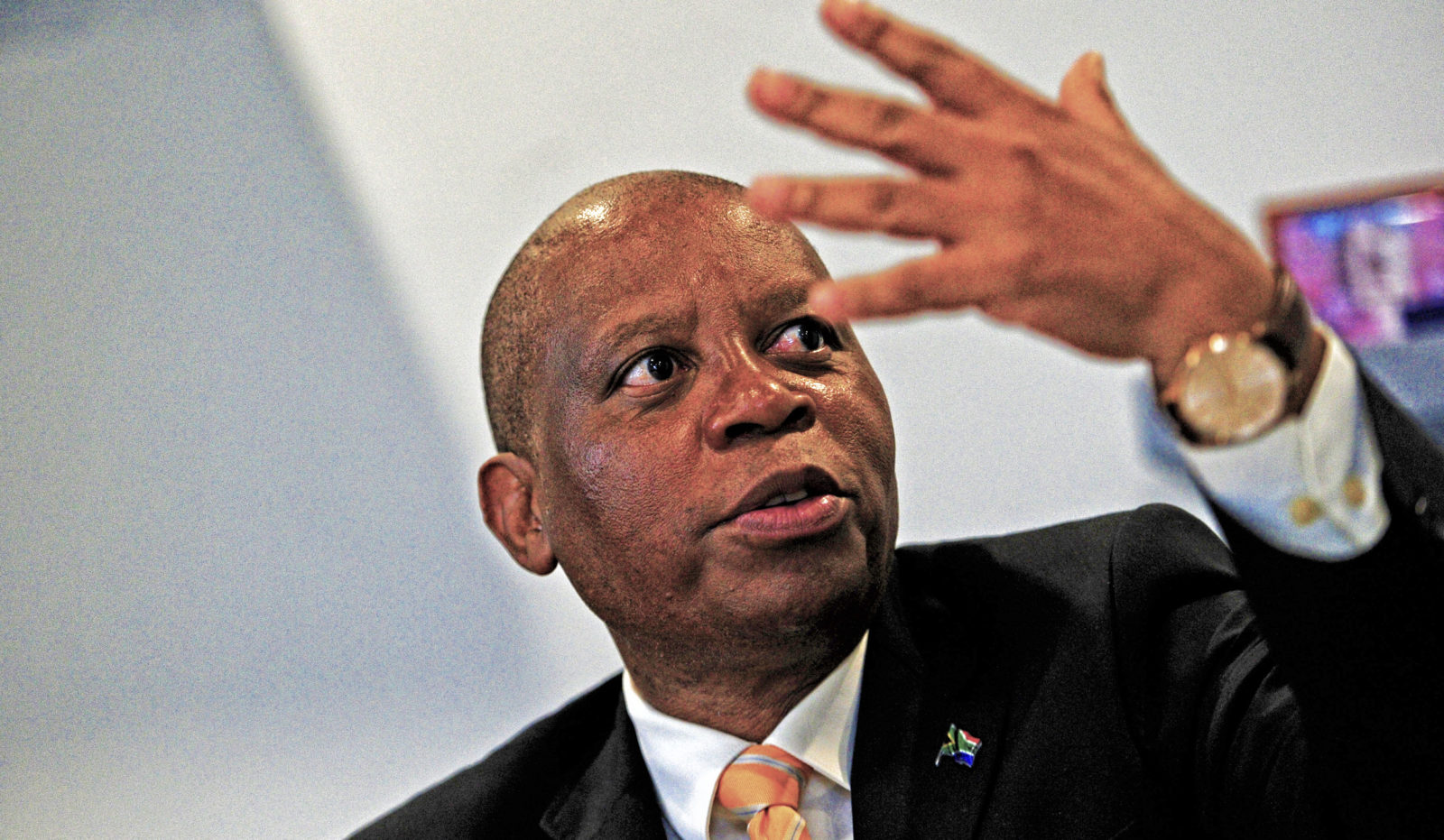 Xenophobia: I Have No Apology For Nigeria – Mayor Of Johannesburg

In what seemed to be a twist after the apology tendered by, Cyril Ramaphosa, the South African President to Nigeria, the Mayor of Johannesburg, Herman Mashaba said apologizing to Nigeria was not necessary.

“No, there is nothing for me to apologise about,” Mashaba said on CNBC Africa’s Political Capital on Tuesday.

The South African president Cyril Ramaphosa apologized for the violence targeted on African nationals in Zimbabwe during Mugabe's burial ceremony.

The violence, refer to as “Xenophobia” claimed about 12 persons, most of whom were South Africans, caused diplomatic rows between the country and her neighbours and Nigeria.

However, Mashaba, the mayor of Johannesburg, in a twist said he was not remorseful by the violence at the same time claiming he was not xenophobic.

The authorities of South Africa laments that their crime rate is growing high by the day and blamed it on Nigerians and other African nationals.

Mashaba in his statement said, “We are not going to turn a blind eye on such evil crime happening under our watch,” instead South Africa owes an official apology to the 10.2 million unemployed South Africans who are today without jobs as a result of billions of counterfeit goods being brought illegally into the country, killing local manufacturing.”

Going by the utterances from authorities such as Mashaba and Pandor, it is convenient to assume that xenophobic violence was “sponsored or condoned” by the country’s authorities, or maybe convenient to call it “state policy”. Nigeria’s former minister of foreign affairs Professor Bolaji Akinyemi said in a statement on Sunday.

Meanwhile, President Muhammadu Buhari told South Africa’s special envoy who visited him on Monday that he will work for a closer tie between the two countries.

However, Mr. Geoffrey Onyeama, the Nigerian Minister for foreign affairs said the Nigerian government was weighing her options, including suing South Africa.