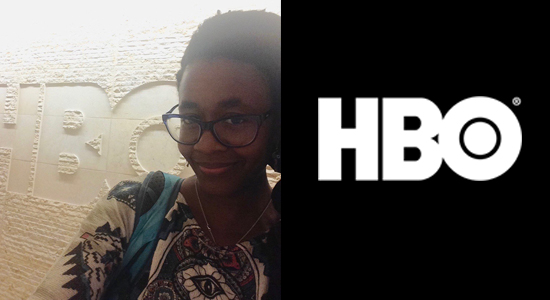 HBO President of Programming Casey Bloys has said the release date for “House of the Dragon,” the prequel to “Game of Thrones,” has been set for a 2022 premier.

Bloys said the project is written by Ryan Condal and based off George R.R. Martin’s book, “Fire & Blood”.

According to New York Post, “House of the Dragon” is set 300 years before the events of “Game of Thrones” and tells the story of House Targaryen, and the dragonlord ancestors of Daenerys.

“Obviously it’s a big, complicated show,” Bloys said, adding that there is no casting news yet.

“House of the Dragon” was one of the four remaining “GoT” spinoffs in the works at HBO.

The others are on hold, which could be indefinite or temporary.

“For me for right now, I think getting ‘House of the Dragon’ on the air will be the number one priority,” Bloys said.

“There are no other blinking green lights or anything like that.

Sometime down the road who knows, but there are no immediate plans.

We are all focusing on the ‘House of the Dragon.’"

Bloys explained that “House of the Dragon” was the second “Game Of Thrones” prequel to receive approval, after the project written by Jane Goldman, which went to pilot but was not picked up to series.

“In development, in pilots, sometimes things come together, some time they don’t,” he said.

“One of the things I think Jane took on beautifully, which was a challenge, there was a lot more role creation because she set hers 8,000 years before the (mothership) show, so it required a lot more.

“That is a big swing. One of the things about ‘House of Dragons,’ there is a text, there is a book so that made it a little bit more of a road map for a series order.”

“I think Jane did a beautiful job, it was a big challenge but there was nothing that I would point to and say, oh, that one element did not work, just overall it did not quite gel.

We would have been very lucky to do one pilot, have that pilot go and be a success but in development as you know, it takes a lot of tries to get it right, this is no different.”