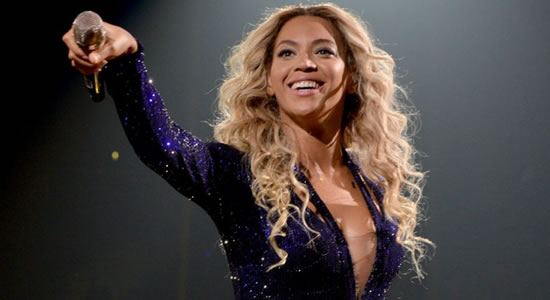 American female singer and pop star Beyoncé has unveiled a new video for her song ‘Freedom’, marking International Day of the Girl. The International Day of the Girl takes places October 11 and to support the empowering cause Beyoncé has teamed up with British director MJ Delaney for a video that sees girls lip-syncing to the singer’s ‘Lemonade’ track.

On Facebook, Beyoncé wrote: “Today is #DayoftheGirl. Girls around the world are fighting for their freedom every day.”

❤️ this @Beyonce song for #DayoftheGirl!

What is freedom for girls to you? We’ll go 1st. #FreedomForGirls is living w/o fear of violence. pic.twitter.com/0bIDHtjI4K

The clip, produced by Beyoncé and Salma Hayek’s Chime for Change initiative and The Global Goals, delivers some upsetting statistics over images of the young girls: 71% of human trafficking victims are girls, while 130 million girls are out of school.