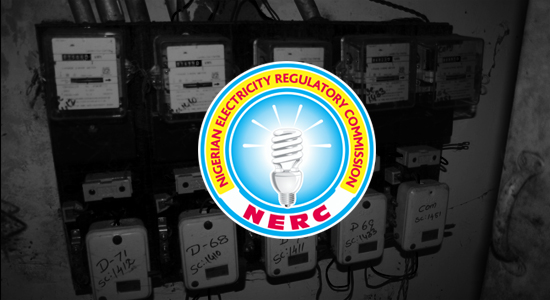 Following the outcry of the Nigerian populace on estimated billing, the Nigerian Electricity Regulatory Commission (NERC) has criminalised the 11 Distribution Companies (DisCos) from charging residential customers above N1,800 as their monthly consumption bill until they are metered.

Contained in order 197 signed jointly by Prof. James Momoh and Dafe Akpeneye, the Chairman of the Commission and the Legal, Licensing and Compliance respectively, the commission ordered that the new order neutralises the 2012 estimated billing regulation with effect from last Thursday 18th February 2020.

The NERC also revealed consumers of electricity has surged from the previous five million in 2012 to above 10 million consumers as at December 2019, accusing DisCos to have failed to meter over 52 per cent of Nigerian consumers while milking the consumers at will with estimated billing.

The new order revealed that, the Meter Assets Provider (MAP) was initiated to fast track the metering of electricity consumers within three years.

In a statement which partly reads; “The Estimated Billing Methodology Regulation is hereby repealed and shall cease to have effect as a basis for computing the consumption of unmetered customers in NESI,” it noted.

It further stated R2 customers cannot be billed for more than the worth of 78-kilowatt hour (kwh) of energy monthly which is about N1,800. Residents that consume less than 50kwh will be billed at N4 per kwh and a maximum of N200 monthly.

Consequently, all other customers on higher tariff classes must be metered by DisCos by 30 April 2020. “Failing which these customers are not liable to pay any estimated bill issued by the DisCo.”

Meanwhile, the order further explained that any customer who rejects the metering of his resident will have to forfeit the electricity supply into their compounds by the DisCos.