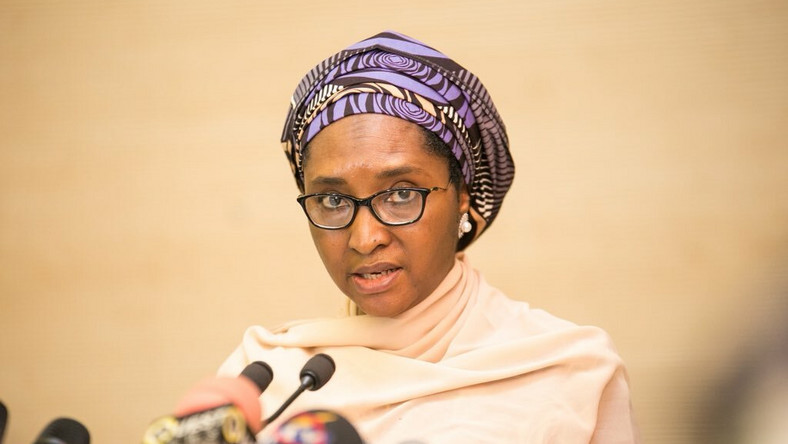 The Federal Government has yesterday revealed that the slight inflation experienced in October could be linked to border closure which is temporary. The Minister of Finance, Budget and Planning, Hajiya Zainab Ahmed disclosed this yesterday during a Federal Executive Council (FEC) meeting led by President Buhari, saying the border was a temporary measure.

Nigerian annual inflation rate increased to 11.61 per cent in October 2019 as against 11.24 per cent the previous month, considered to be the highest since May 2018.

Mrs Ahmed revealed that the closure of the border was necessary to iron out issues with our neighbouring countries, assuring that negotiations have reached an advanced stage and soon the border will be reopened.

She added Nigerian economy is so strategic that it cannot be treated anyhow, therefore the parties are working out modalities where all of them will go by the protocol charter they are all signatory to be respected.

Since Nigeria is a subscriber to the recent African Continental Free Trade Area (ACFTA) agreement, the government need to put every move on-check to ensure our economy doesn’t end up in comatose consequent to implementing the ACFTA, the Minister said.

Accordingly, this has lead Nigeria to close its border until certain conditions are met and the agreement contained in the chatter are strictly adhered to.

In his contribution, the Minister of information of Culture Mr Lai Mohammed said Nigeria can no longer subsidise for other nations, reminding enamouring countries to respect ECOWAS protocol.

Mohammed frowned at West African for repackaging goods from other Nations with the view of importing same to Nigeria.