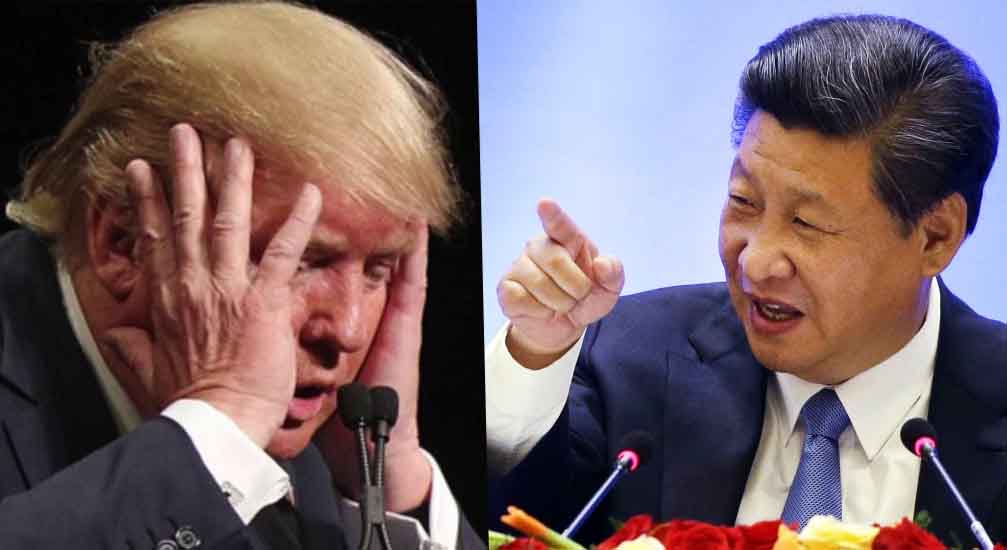 U.S Consulate Shuts Down In Chengdu Amid Brawl With China

The United States consulate in the Chinese city of Chengdu officially closed Monday morning, amid deteriorating relations between Beijing and Washington. American diplomatic staff vacated the consulate, following the expiration of a 72-hour deadline issued by the Chinese.

China's foreign ministry said Chinese staff took over the building after it was vacated.

Last week Wednesday, the US instructed the Chinese consulate in Houston to shut down, alleging that it had become a hub for spying and property theft.

In a retaliatory move, Beijing ordered the US embassy to close on Friday. The Chinese government gave the Americans the same 72-hour time frame to shutdown their Chengdu mission as Beijing had been given in Houston last week.

On the expiration of the deadline, the Chinese Ministry of Foreign Affairs in a statement on Monday posted on Chinese social media platform Weibo, said that the Chengdu consulate closed at 10 a.m.

"Relevant Chinese authorities then entered from the main entrance and took over," the statement added.

As the US consulate closed in the city of 16.5 million people, local residents congregated outside, with many waving Chinese flags and taking selfies.

The American flag over the building was lowered.