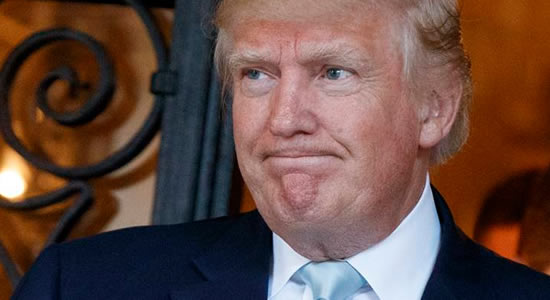 U.S President Donald Trump on Thursday faced opposition from top Republicans who rejected his suggestion that November's presidential election should be delayed over alleged fraud concerns. Trump does not have the power to unilaterally move forward the date of the Nov. 3 election; only Congress holds that authority under the Constitution.

Lawmakers from both parties also opposed delaying the election, and many Republicans in particular have touted the merits of voting by mail during the coronavirus pandemic.

Earlier, the president suggested on Twitter, that enlarged postal voting could lead to fraud and inaccurate results.

He said the idea should be put on hold until people could "properly, securely and safely" vote. There is little evidence to support Mr Trump's claims but he has long made his position against postal voting clear, which he has said would be susceptible to fraud.

US states want to make mail-in voting easier because of public health concerns over the COVID-19 pandemic.

Senator McConnell said no US presidential election had ever been delayed before.

"Never in the history of this country, through wars, depressions and the Civil War, have we ever not had a federally scheduled election on time. We will find a way to do that again this November third," he told local Kentucky station WNKY.