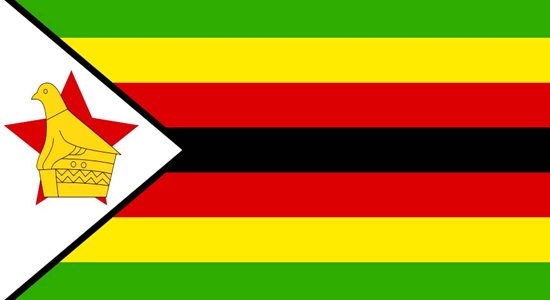 Zimbabwe has been forced to re-introduced the use of foreign currency for domestic transactions less than a year after it was outlawed.

In what was seen as a bid to tap into private forex savings as the country gears up for the battle against the novel coronavirus, Zimbabwe's central bank has granted permission to citizens to pay for goods and services in US Dollars as part of measures to mitigate against the coronavirus.

The US dollar became the main currency for payment of goods and services in 2009, but a shortage of greenbacks forced the government to introduce a quasi currency called the bond note which was supposed to be equal to the US dollar in 2016.

In February 2019 Zimbabwe launched currency reforms including reintroducing the local currency and banned the use of the US dollar in a bid to solve a monetary crisis.

The use of the Zimbabwe dollar as the sole legal tender led to a spike of inflation which now stands at 540 per cent.

In a statement, the central bank governor John Mangudya said the move is part of “measures to mitigate the devastating impact of COVID-19 on the Zimbabwean society and the economy”.

Mr Mangudya further added that "The Reserve Bank of Zimbabwe (the Bank), would like to advise the public that it is making it easier for the transacting public to conduct business during this difficult period by making available an option to use free funds to pay for goods and services chargeable in the local currency," Mangudya said in a statement. "This intervention takes into account the country's limited access to foreign finance, which is adversely affecting the country's balance-of-payments position."

Of the three confirmed cases recorded, the South African nation has experienced one COVID-19 death.