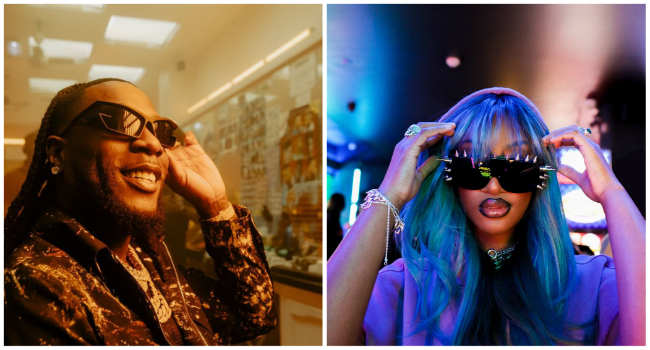 Tems was nominated for Best Melodic Rap Performance and Best Rap Song for ‘Wait for you’, a song with American musicians, Future and Drake.

The 27-year-old singer and songwriter was also nominated for participating in Beyonce’s ‘Renaissance’ album.