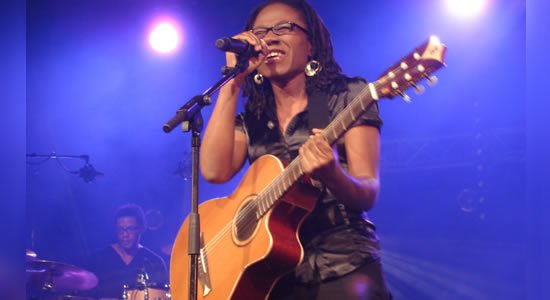 Nigerian Legend Asa and 2Face Idibia (2Baba) have joined American counterparts in organising an online concert which will hold on March 29, 2020, and April 12, 2020, respectively.

The coronavirus pandemic has halted so many events, hangouts, touring and concerts. This has led the emergence of several live entertainment contents by entertainers like Chris Martin of Coldplay, John Legend, Jennifer Hudson among others.

ASA and 2Baba have decided to jump on the trend so as to entertain their fans at home at this critical time. The theme for Asa's concert is ‘Stay at Home And Sing With Me’ which will hold on Sunday, March 29, 2020, at 6 pm on her YouTube channel while 2baba’s e-concert holds on April 12, 2020. With this move we expect other artists to join the bandwagon.