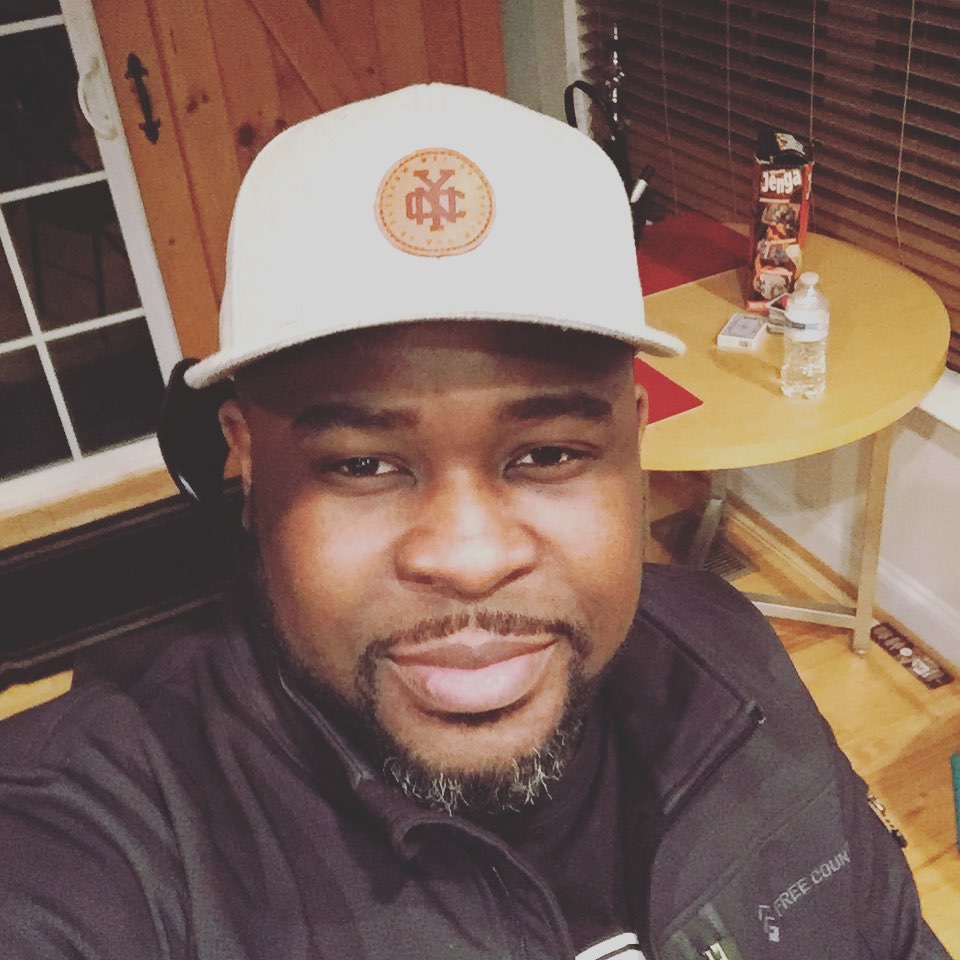 US-based Nigerian music producer, Ayorinde Faboro, popularly known as “Dr Frabz” has died, fellow producer and musician Samklef confirmed the death. Samklef confirmed the news via his Twitter handle @Samklef, saying “One of Nigeria legendary producer just died. Sad day for me,” he first tweeted on Saturday, February 27, 2021. “Rip legend! Ayo ( dr Frabz) We spoke 2 weeks ago u asked how is Houston treating me ? I came to Maryland yesterday only for me to hear that u are no more today. What a sad day! A brother is gone! another producer is gone! RIP!” Samklef added.

Dr Frabz is known for his work with musicians like Naeto C, Wizkid, Davido, Omawunmi, YQ, Dagrin, elDee among others.

The producer moved to Maryland, United States where he lived until his death.