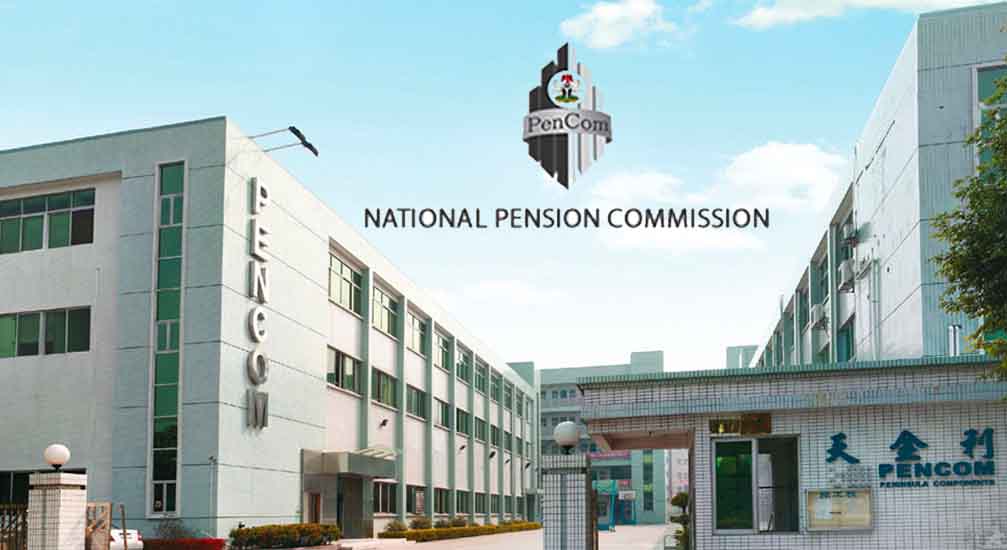 The National Pension Commission (PenCom) announced that it has released a total of N2.58bn as pension benefits to relatives of deceased workers under the Contributory Pension Scheme (CPS) between the period of April and June 2020. This was disclosed in a report on the second quarter of 2020.

The report stated that the beneficiaries were 288 from the Federal Government sector, 135 from the State Government while 168 were from the private sector, bringing the total to 591 relatives.

The commission also disclosed in the report that during the quarter under review, the Pension Fund Administrators recaptured a total of 56,990 Retirement Savings Account (RSA) holders and subsequently uploaded their data on the Enhanced Contributory Registration System (ECRS).

The ECRS was launched in June 2019 and provided an opportunity to address a myriad of problems associated with the Contributor Registration System.

PenCom said under the period under review, it had generated 190 employer codes using the ECRS.

The report also said an analysis of RSA registration indicated that small and medium enterprises were gradually keying into the Contributory Pension Scheme.

Training and deployment of pension operators were halted as a result of the COVID-19 pandemic and is expected to resume in the third or fourth quarter of the year, the report stated.