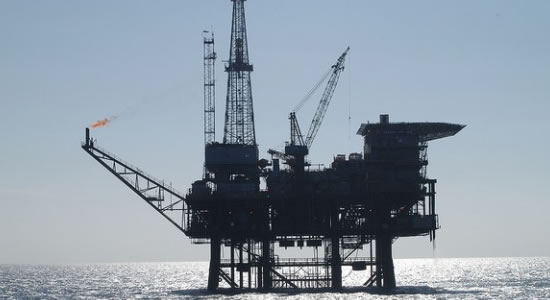 Oil Prices To Drop Below Average In 2020

The Organization of the Petroleum Exporting Countries (OPEC) are preparing to approve deeper crude output cuts this week,
ahead of their meeting where OPEC and its allies are expected to extend production curbs to support the market, while industry data showing that U.S crude stockpiles fell more than expected helped to lift prices.

According to second-biggest oil producer, through her oil minister, Thamer Ghadhban, stated on Tuesday in Vienna that “a deeper cut is being preferred by a number of key members”.

There is still some scepticism in the market over whether OPEC will cut output further, although it is accepted that the group is keen to support prices, with many analysts expecting an extension of existing cuts.

OPEC members will meet on Thursday and Friday to discuss the issue. The organization has been curbing supply since 2017 and is expected to keep the cuts in place to balance out record production in the United States.

Crude oil inventories in the U.S. fell by more than expected last week, according to the industry group American Petroleum Institute (API). Stockpiles of crude oil fell by 3.7 million barrels, more than double expectations of a decline of 1.7 million barrels. [API/S]

Oil prices are being held back by the uncertainty over prospects for a trade deal between the United States and China. The trade dispute between the world’s two biggest economies has weakened the global economy and limited oil demand growth.

U.S. President Donald Trump said on Tuesday an agreement to end the trade dispute may have to be delayed until after the American presidential election in November 2020.

Prices are likely to fall next year as oil supplies keep rising, outweighing any pick up in growth, Fitch Solutions said. It predicted Brent crude will drop to an average of $62 a barrel in 2020 and $58 in 2021, from a $64 average this year.