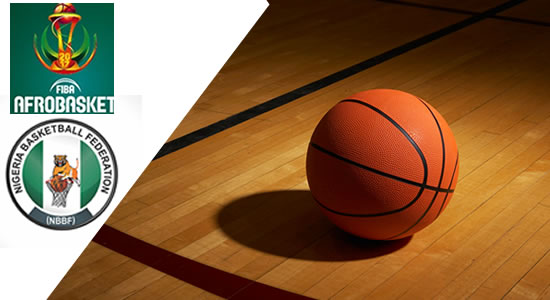 The lingering leadership dispute in the NBBF has been laid to rest as FIBA called for fresh elections into the board of NBBF. FIBA has, in a letter to all concerned parties on Thursday, called for a fresh election to settle the federation’s lingering leadership dispute. It had based its decision on the report of its three-man fact-finding team which visited Nigeria recently.

FIBA had said the election held by the Umar-led NBBF board was organised with due process in line with its statutes from which the NBBF Constitution was derived.

“However, as a body that respects the reconciliation effort of FIBA and having consistently identified a new election as the only way for a fair and equitable settlement of the dispute, we accept FIBA’s directive.

“FIBA has ordered a fresh election based on the NBBF Statutes and overseen by FIBA without interference from any third party,’’ Patrick Omorodion, the Media Adviser of the Umar-led NBBF, said in a statement in Lagos on Thursday.

The Umar-led NBBF board assured that it would continue with its activities in view of the FIBA decision for now.

“Since FIBA has not recognised either of the elections held last June and pending the fresh election, we shall continue with our home leagues and other local activities, including concluding the National Divisions 1 and 2 Championships currently going on in Ilorin, Kwara State,’’ it said.

The Umar group said after the conclusion of the championships, the board would begin preparations for the commencement of its elite leagues — the Kwese Premier League and the Zenith Women’s League.

“We commend FIBA for accepting to oversee parts or the entirety of the new election process as this will forestall interference by any third party and ensure the independence of the NBBF as enshrined in the FIBA Statutes.

“We sincerely appreciate the advice, assistance and support of all stakeholders and appeal to them to remain vigilant,’’ it said