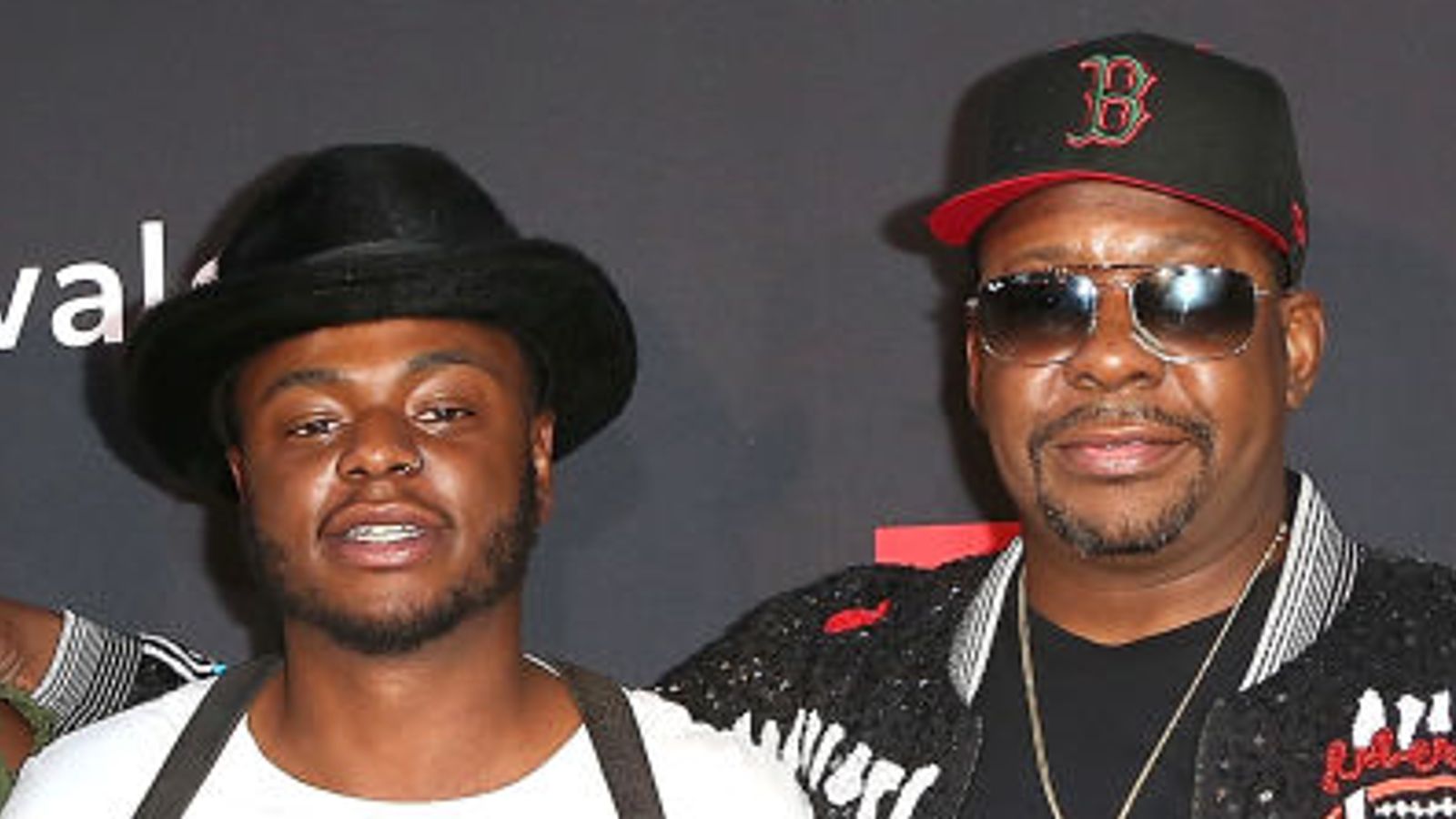 Bobby Brown Jr, the son of singer Bobby Brown, has been found dead at his home in Los Angeles, the 28 years old kicked the bucket five years after the death of his half-sister Bobbi Kristina and eight years after his stepmother Whitney Houston had drowned in a bathing tub.

Officers with the Los Angeles Police Department responded to a call for a medical emergency at about 1:50 pm on Wednesday.

The Brown family has suffered several losses in recent years ranging from the singer Whitney Houston who got married to Bobby Brown died on 11th February 2012, after accidentally drowning in a bathtub.

Also in July 2015, Houston and Brown’s daughter, Bobbi Kristina Brown died after found unresponsive in a bathtub in her home at Rosewell, Georgia, and was treated for almost six months. An autopsy showed that drug intoxication and immersion led to pneumonia and brain damage that ended the life of the 22 years old.

Nick Gordon the boyfriend of Kristina Bobbi was found liable in a civil case for her death, Gordon died in January 2020, as a result of heroin toxicity, according to a toxicity report.