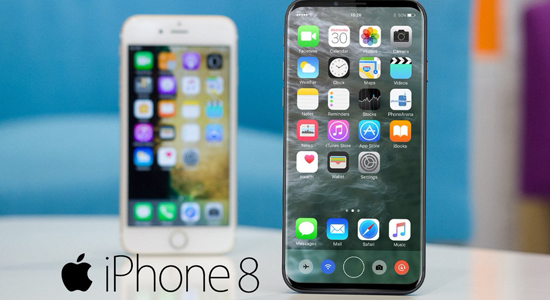 On the heels of iPhone X launch, Apple Inc’s shares rose to a record high on Friday, briefly breaching $900 billion in market value and setting off expectations that the stock may hit a trillion-dollar valuation soon. If it happens, Apple will be the first company in the world to reach such a summit.

The glass-and-steel $999 phone appeared to have brought back the frenzy associated with iPhone launches – long lines formed outside Apple stores across the world as fans flocked to buy the new phone. The company will make 30 million iPhone X units during the current quarter, Nomura Instinet analysts estimated, allaying production worries related to the phone.

IPhone X’s launch follows weeks of concerns among analysts about the production of the phone, which for the first time includes new facial identification software to replace the fingerprint used on previous phones. Apple said on Thursday it expects first-quarter revenue of $84 billion to $87 billion, at the high end of analysts’ average expectation of $84.18 billion, according to Thomson Reuter.

Apple’s stock has been raising all week leading up to the launch of its new iPhone X, which started shipping and became available in Apple stores on Friday. Apple iPhone 8 and 8 Plus models were released on Sept. 22 and became the company’s top two selling products, which led to higher than expected earnings, Tim Cook said during a conference call Thursday night, according to CNBC.