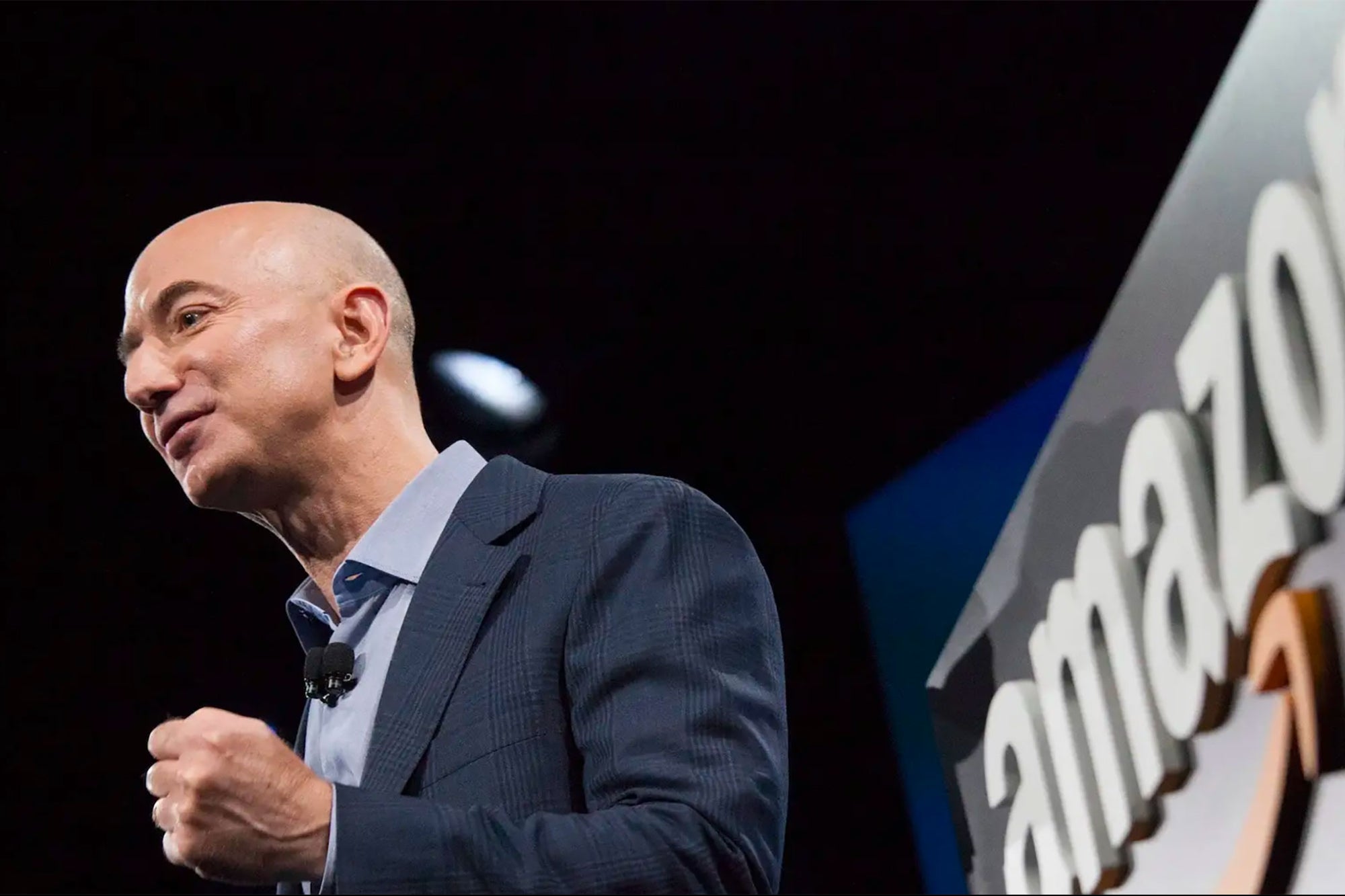 American internet entrepreneur, industrialist, media proprietor, and investor, Jeff Bezos has now become the world's first-ever person to amass a $200 billion fortune. The 56-year-old who became the world's richest person in 2017  is now $90 billion richer than the world's second-richest person, Bill Gates, who's currently worth $116.1 billion.

The Amazon CEO and founder was one of those who benefited more from the COVID-19 pandemic which saw Amazon stock up nearly 80%. The billionaire who was roughly $115 billion worth earlier in the year went through the most expensive divorce settlement in history last year.

When he split from ex-wife, MacKenzie Scott, after settling her 25% of his Amazon stake, a chunk of stock now worth $63 billion. Even after giving away $1.7 billion in charitable gifts earlier this year, Scott is currently the world's 14th-richest person and second-richest woman, behind L'Oréal heiress Françoise Bettencourt Meyers.

Facebook's Mark Zuckerberg, Bernard Arnault and Bill Gates also saw a mass increase in their worth - now listed as centibillionaires