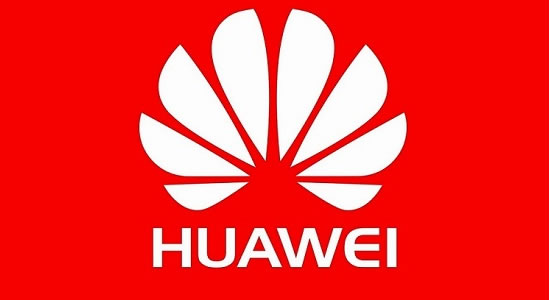 Huawei Grows Sales Revenue by 18%, Amidst Difficult Forecast for 2020

Huawei Technologies on Tuesday announced record profits for 2019, despite a tumultuous year that has seen the U.S. and its allies blacklist the firm curbed growth and disrupted its earlier projections.

“Despite concerted efforts by the U.S. government to keep us down, we’ve made it out the other side and continue to create value for our customers,” said rotating chairman Eric Xu is a New Year message pushed across Huawei’s social media accounts. Its estimate of 18% revenue growth in 2019 is less than in 2018 when Huawei’s annual revenue rose 19.5%.

“These figures are lower than our initial projections,” Xu admitted, adding that they “stand strong in the face of adversity.”

Huawei, the world’s largest maker of telecommunications network equipment and the second-biggest smartphone manufacturer, was placed on the U.S. “entity list” in May, blocking the Shenzhen-based firm from doing business with U.S. companies and disrupting their ability to source key components.

Washington maintains that Huawei hardware poses a national security threat to networks globally, as they could be used by the Chinese government to spy on users. Huawei has repeatedly denied this.

In his message, Xu said he did not expect to remove from the blacklist in 2020, and cautioned that a “difficult year” lay ahead.