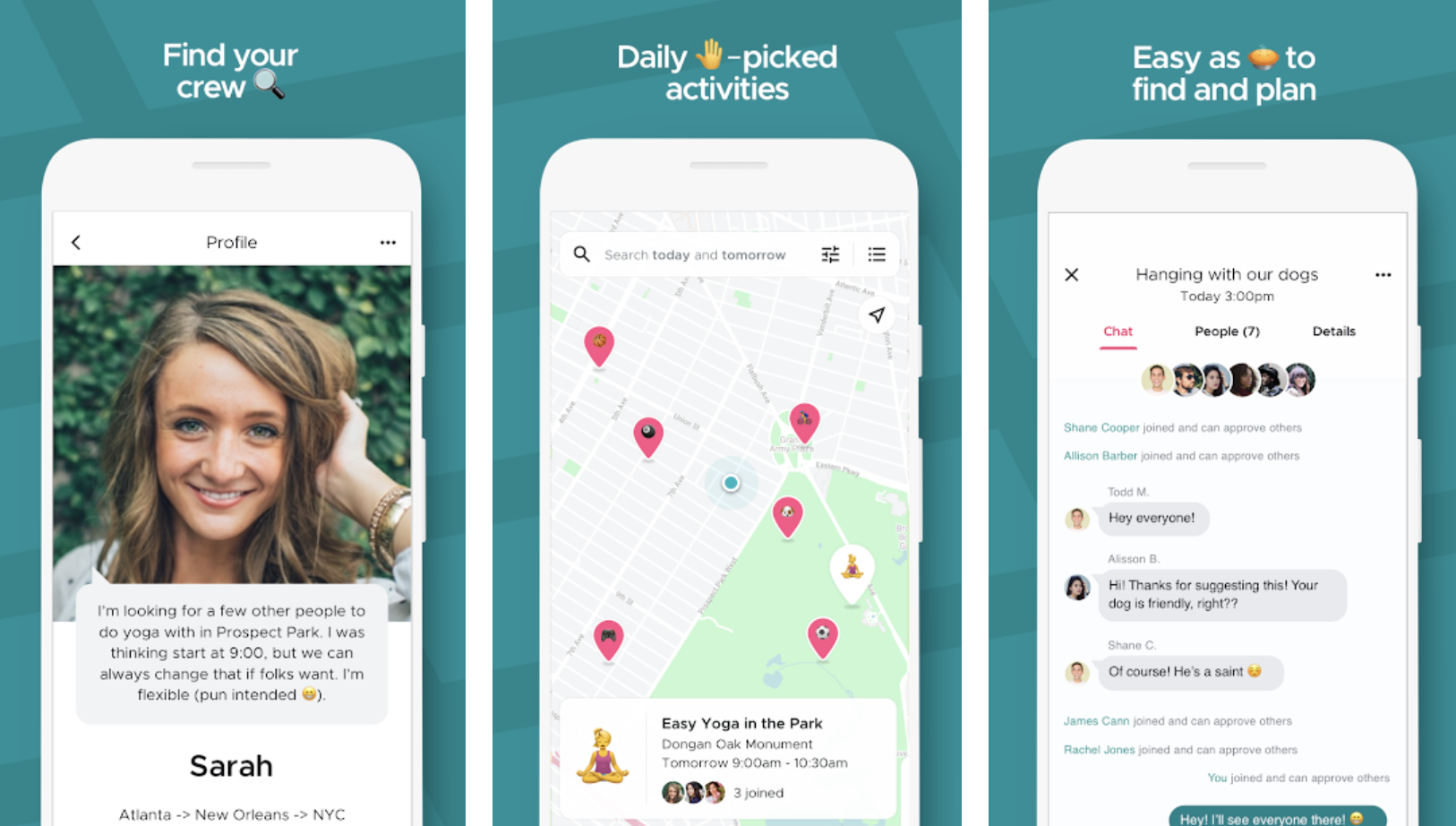 Tech giant Google is trying its hand at penetrating the social networking market again with the release of a new social networking app called Shoelace, which is aimed at organizing local events and activities.

The launch comes just weeks after the tech company shut down Google+, its most prominent attempt at building a social media platform. However, rather than trying to create a new all-encompassing social network to rival the likes of Facebook, Instagram, Twitter and Whatsapp, Shoelace seems to have much more modest ambitions that take aim at Facebook’s ubiquitous Events functionality.

The app works by listing your interests in the app, allowing it to recommend a series of “hand-picked” local activities which it calls “Loops.” You can also organize your own events, and there’s a map interface to view and RSVP to other people’s Loops.

Shoelace is currently in an invite-only testing phase on iOS and Android, but you can fill out this form if you’d like to get involved. You need to have a Google account to sign in. Unfortunately, it’s also only available in New York City at the moment; the team says it’s hoping to expand to more cities across the US soon. There’s no word on when this might happen, but a similarly NYC-centric Area 120 app, Pigeon, is yet to expand outside of the city more than a year after its initial launch.