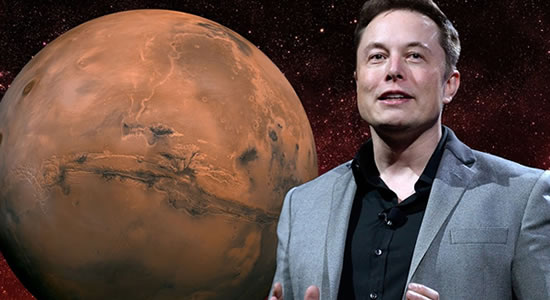 Billionaire founder of Tesla Inc., Elon Musk has sold $6.9 billion shares of Tesla stock ahead of Twitter’s court case, taking advantage of a recent rise in the electric vehicle maker’s stock price. He now owns 155.04 million shares in Tesla. Last year the billionaire sold more than 15 million Tesla shares. As speculation mounted over the reason for the disposal, Musk responded in a series of late-night tweets, saying he wanted to avert an emergency sale of stock. When followers asked him if he had finished selling Tesla shares and would buy the stock again if the deal does not close, Musk responded: “Yes.” Musk and Twitter are locked in a legal battle over the former's effort to walk away from the April agreement to buy the company.

This is according to a series of SEC regulatory filings seen on Tuesday.

The sale is the first since the CEO of Tesla and SpaceX sold $8.5 billion of stock in April, shortly after agreeing to a $44 billion purchase of Twitter. He did so to boost his cash reserves as he deals with Twitter’s demands to complete the acquisition.

Musk first embarked on significant stock sales late last year, with a huge part of the proceeds from stock option exercises being paid in tax. At the time, he polled his followers on Twitter about whether they wanted him to sell part of his stock and pay tax, before going on to sell about $16.5billion worth of shares.

Musk’s fortune is majorly dependent on Tesla and SpaceX which is valued at 100 billion after a funding round last year.