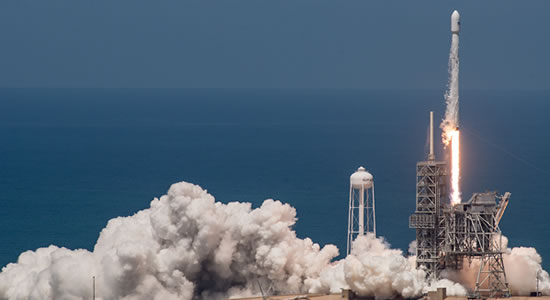 Japanese Lunar exploration firm, iSpace has on Wednesday announced that it will be transporting an unmanned rover belonging to the United Arab Emirate (UAE) to the moon next year. The Gulf State earlier announced the planned launch of the “Rashid” Rover in September, indicating an expansion in their space sector also said the rover was scheduled for 2024. The rover "will be transported to the Moon on iSpace’s lunar lander" during a mission in 2022, ISpace said, adding that it "will deliver the Emirates lunar mission's 'Rashid' rover to the Moon, provide wired communication and power during the cruise phase, and engage in wireless communication on the lunar surface".

The UAE, made up of seven emirates including Abu Dhabi, Dubai, Sharjah, Umm al-Qaiwain, Fujairah, Ajman, and Ra’s al-Khaimah is making its mark in the space exploration sector.

iSpace will be using Elon Musk’s Space X (Falcon 9) rocket for its first mission to launch a lander next year from blast off point in Florida, United States