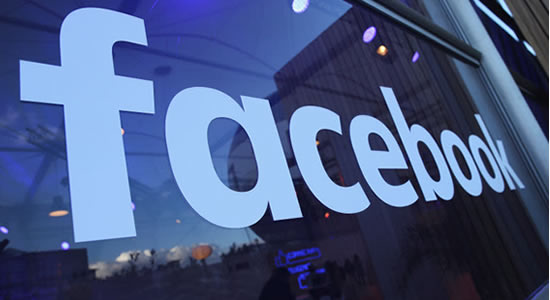 The Chief Executive Officers (CEOs) of Facebook, Google, and Twitter have agreed to voluntarily testify at a virtual hearing before the United States Senate Commerce Committee set for October 28, 2020. The CEOs will be testifying on Section 230 of the Communications Decency Act, a law that protects tech companies from liability over contents and posts by users. Facebook and Twitter confirmed on Friday that their CEOs, Mark Zuckerberg and Jack Dorsey will appear before the Senate Committee, while a spokeswoman for the committee confirmed all three CEOs would appear, confirming Google's Sundar Pichai appearance.

This however came after the committee voted to approve a plan to subpoena the CEOs if it became necessary.

In a tweet, Twitter's Dorsey said the hearing "must be constructive & focused on what matters most to the American people: how we work together to protect elections."

Republicans have always called for the reform of Section 230 with President Donald Trump recently signing an executive order to repress the "censorship" by the tech companies. 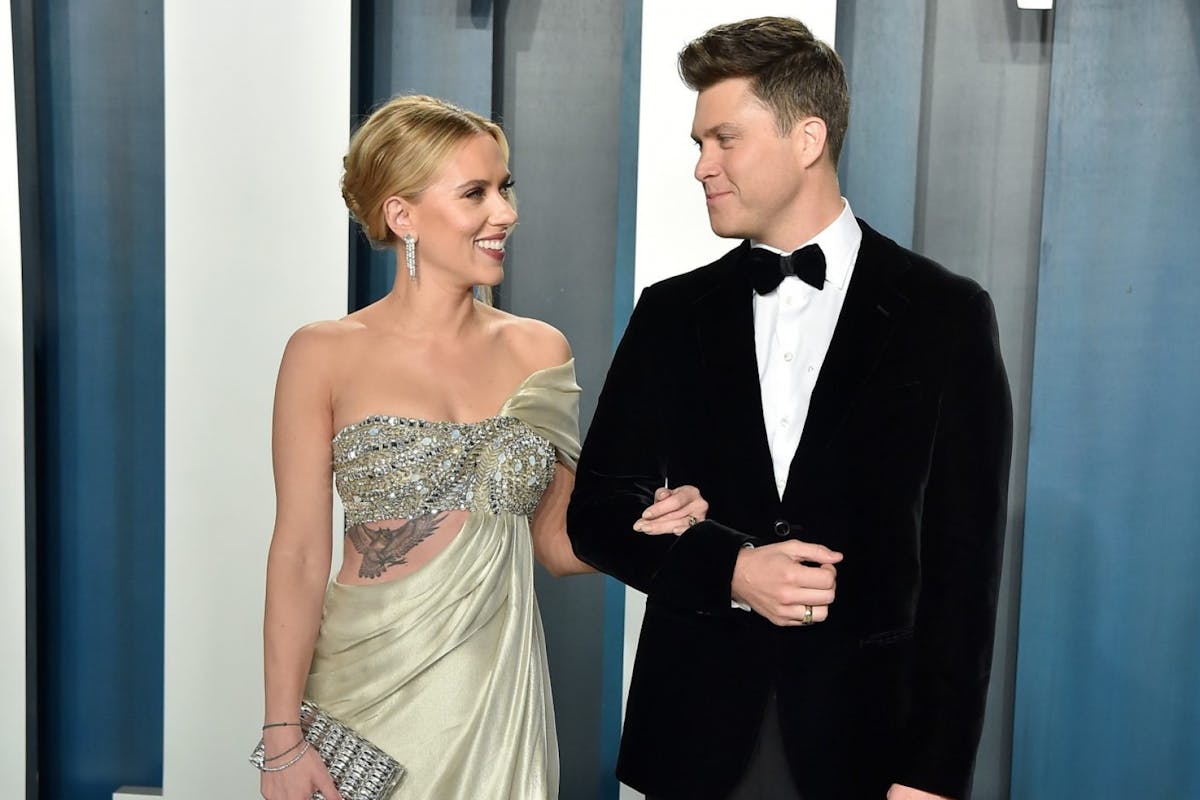