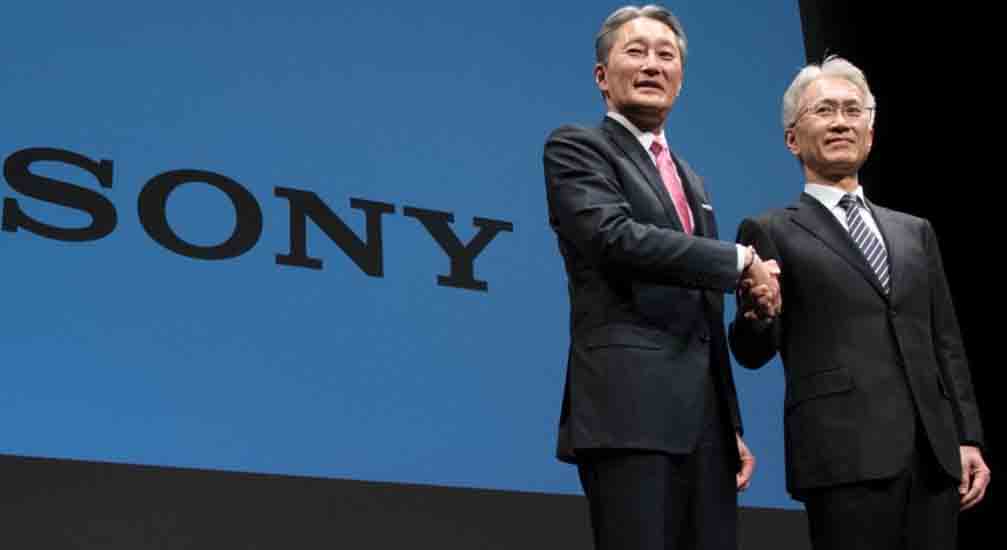 Sony Considering Software Subscription As The Next Data-Analysing Image Sensors

Sony Multinational Corporation image sensors business set to replicate PlayStation’s success to take care of its reliance on a handful of manufacturing in the inconsistent Smartphone market; the company says it will sell software by subscription for data-analyzing sensors build-in.

While transforming the light converting chips into a platform for software, it says it is essentially similar to the PlayStation plus video game serviceand is expected to bring up to $10 billion investment as it has built its dominance through hardware breakthrough.

The effort bells with Sony's style of pursuing of recurring revenue after a long period of loss in the competitive consumer electronics market.

Success, the analyst predicted that it could serve as a rejoinder to activist investors Daniel Loeb’s call on the business to take off.

In his statement, “We have a solid position in the market for image sensors, which serve as a gateway for imaging data,” said Sony’s Hideki Somemiya, who heads a new team developing sensor applications.

Analysis of such data with artificial intelligence (AI) “would form a market larger than the growth potential of the sensor market itself in terms of value,” Somemiya said in an interview, pointing to the recurring nature of software-dependent data processing versus a hardware-only business.

Sony developed what it described as the world's first image sensor with an integrated AI processor.

The sensor is compatible with the security camera where it can single out a person with a distinct future in a group.

For example, it could also be mounted in a vehicle to monitor the river's level of drowsiness.

It can be used independently without incorporating it into a camera.

Sony hopes its customers will subscribe to its sensor software service through monthly subscription fees or licensing just like how gamers buy PlayStation console and subsequently pays for the software or subscribe to the online service.

Though the Japan conglomerate is yet to disclose its starting date for the said service, during a news conference last month, Somemiya revealed there was already demand from retailers, factories for mainly business to business.