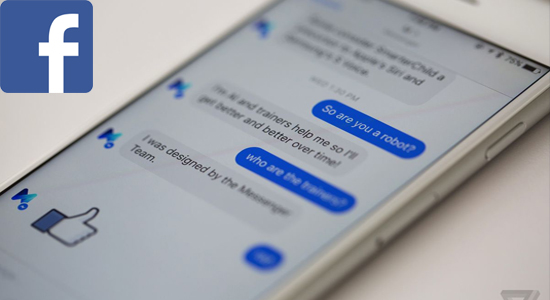 Facebook has shut down an artificial intelligence engine after developers discovered that the AI had created its own unique language that humans can’t understand.  Researchers at the Facebook AI Research Lab (FAIR) found that the chatbots had deviated from the script and were communicating in a new language developed without human input.

It is as concerning as it is amazing – simultaneously a glimpse of both the awesome and horrifying potential of AI.

Artificial Intelligence is not sentient—at least not yet. It may be someday, though – or it may approach something close enough to be dangerous. Ray Kurzweil warned years ago about the technological singularity.

The Oxford dictionary defines “the singularity” as, “A hypothetical moment in time when artificial intelligence and other technologies have become so advanced that humanity undergoes a dramatic and irreversible change.”

To be clear, we aren’t really talking about whether or not Alexa is eavesdropping on your conversations, or whether Siri knows too much about your calendar and location data. There is a massive difference between a voice-enabled digital assistant and an artificial intelligence.

Scientists and tech luminaries, including Elon Musk, Bill Gates, and Steve Wozniak have warned that AI could lead to tragic unforeseen consequences.

Infamous physicist Stephen Hawking cautioned in 2014 that AI could mean the end of the human race. “It would take off on its own and re-design itself at an ever increasing rate. Humans, who are limited by slow biological evolution, couldn't compete, and would be superseded.”

Why is this scary?

Think SKYNET from Terminator, or WOPR from War Games. Our entire world is wired and connected. An artificial intelligence will eventually figure that out – and figure out how to collaborate and cooperate with other AI systems.

Machine learning and artificial intelligence have phenomenal potential to simplify, accelerate, and improve many aspects of our lives. Computers can ingest and process massive quantities of data and extract patterns and useful information at a rate exponentially faster than humans, and that potential is being explored and developed around the world.