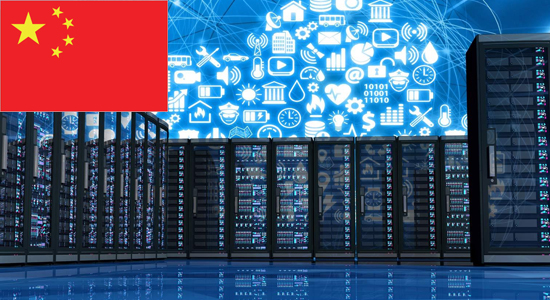 A report on the BBC monitored by vigil 360 indicate that as malicious hackers mount more sophisticated attacks, China is about to launch a new, "unhackable" communications network. The report said the Chinese project being carried in Jinan, uses quantum cryptography, which is a break from the traditional encryption methods.

The project is also part of a bigger story as China is leading in a technology in which the western countries have been hesitant to invest.

The Jinan network when launched in China will help approximately 200 users from the military, government, finance and electricity sectors send messages safely, with the knowledge that only they are reading them, added the report.

The main advantage of the new quantum key distribution system is that if anyone tries to intercept the light particles, the technology will necessarily alter or destroy the message, and any hacking attempt will immediately be noticed by the original sender, added the report.

China’s push in quantum communication confirms that it is developing applications that might make the internet more secure and other countries might find themselves trailing China in this field.

Once the technology is sold by Chinese companies, international banks might well be the first lining up as customers; this is purely in view of the secured means of communication the network will offer to customers.