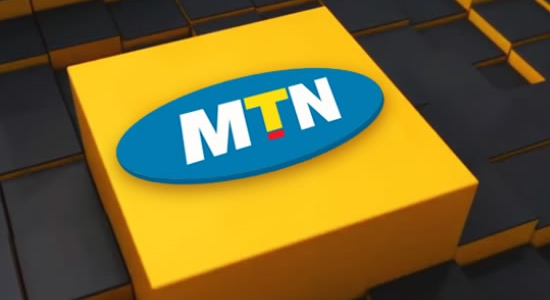 Giant Telecommunication Company, MTN Nigeria has announced in its first quarter report of 2019, revealed that an addition of 2.1 million new subscribers was added to its network. The company now has about 60.3 million subscribers, making it the mobile network operator with the highest number of subscribers in Nigeria.

It further claimed that it grew other aspects of earnings, including data revenue, by 32.4 per cent and Fintech revenue by 22.9 per cent.

MTN noted that releasing the unaudited result was in line with global best practice and aligns with the International Financial Reporting Standards, IFRS, 16 accounting standards.

On his part, MTN Nigeria CEO Ferdi Moolman said growth in data revenue was supported by a 10.6 percentage point increase in Smartphone penetration and improved network quality, while the general slowdown in economic activities during the election period, impacted voice revenue growth.