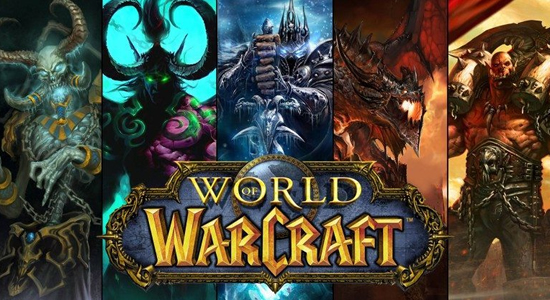 World Of Warcraft Attacker Sent To Prison In US

One World of Warcraft player is paying the price for taking a virtual rivalry too far. A US federal court has sentenced Romanian man Calin Mateias to spend a year in federal prison after he pleaded guilty to launching a distributed denial of service attack against WoW's servers in response to being "angered" by one player.

The 2010 traffic flood knocked thousands of players offline and cost Blizzard $30,000 (which Mateias repaid in April) in recovery expenses.

He was said to have carried out the distributed denial of service (DDoS) assault to prevent rivals logging in.

Thousands of players were caught up in the resulting disruption.

The Romanian citizen, who had been extradited to Los Angeles to face the charges, paid $29,987 (£22,176) to Blizzard to cover the costs it racked up trying to repel the data deluge.

A defense sentencing memorandum claimed that Mateias had been spurred by a "juvenile desire to win the game." That's not really how the online role-playing title works (there's no definitive victory over fellow players, and they don't lose when they're offline), but you get the idea, it was reportedly a hotheaded decision.

However, prosecutors dropped the case when Mateias was sentenced to one year in prison over the World of Warcraft affair.