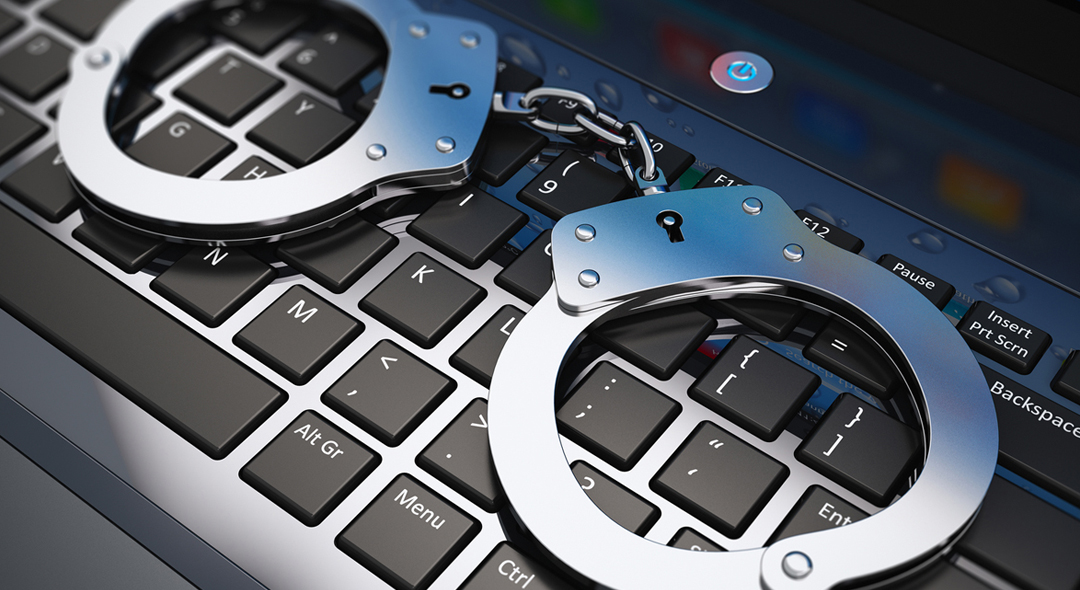 Making the disclosure, Mr. Terlumun George Tyendezwa, Head, Cybercrimes Prosecution Unit, Federal Ministry of Justice, at a Media Interactive Session on the ‘Constitutionality and Legality of the Cybercrimes Act in Nigeria’, organized by the Socio-Economic Rights and Accountability Project (SERAP) in collaboration with the National Endowment for Democracy (NED),USA opined that “The Cybercrimes Act is not perfect.

Tyendezwa noted that the ministry was ready to partner stakeholders in the Justice sector on the Act. In his word "We are presently collating memoranda on the amendment of the Act".

He also said: “We know the importance of law as a social driver.

The office of the Attorney General of the Federation and Minister of Justice continues to place a high value on entrenched fundamental human rights and engaging with all stakeholders on the Cybercrimes Act is one of our approaches.”

In creating criminal offences, section 24(1) of the Cybercrimes Act uses words that are entirely subjective in meaning to describe the actus reuse elements of the offences, despite the fact that the actus reus of an offence ought to be capable of objective and not subjective definition.

” According to him, “Worse still, the Cybercrimes Act makes no effort to give certainty to the meanings of any of the words used in its section 24(1) by defining them anywhere in the Act, which means that only judicial definitions can be given to those words in any case where a person is charged with an offence under section 24(1) of the Act.”