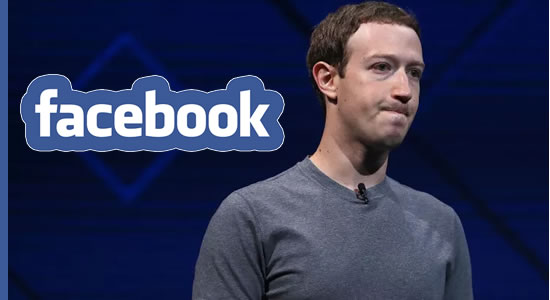 Facebook on Friday confirmed that users across the world again had problems accessing its services for hours due to a tweak in its systems, making it the second global outage in one week. “Sincere apologies to anyone who wasn’t able to access our products in the last couple of hours,” a Facebook spokesperson told AFP.

“We fixed the issue, and everything should be back to normal now.”