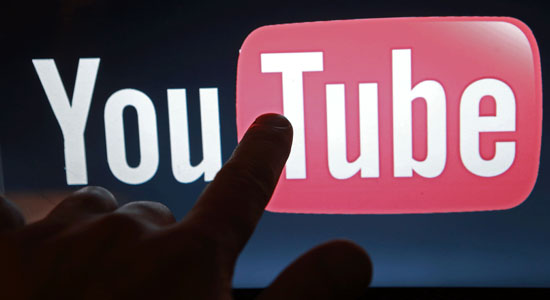 YouTube has announced that the beta version of its new short-form video experience called “YouTube Shorts” is now available in Nigeria and 99 other countries globally, allowing users to create catchy videos from mobile phones. The digital platform first announced the ‘YouTube Shorts’ in September 2020 with a limited release in India and later expanded to 26 other countries.

However, ‘YouTube Shorts’ was available globally for viewing but just made accessible for users in countries like Nigeria to use the feature.

Speaking on the feature, the Global Product Manager for YouTube Shorts, Todd Sherman said “We want to make it easy and fun to create Shorts,”

“As we continue to build Shorts alongside our creators and artists, we’ll be adding more features for users to try”, he added.

YouTube is has geared the creative scene into businesses and now becoming a media company worth billions of dollars.