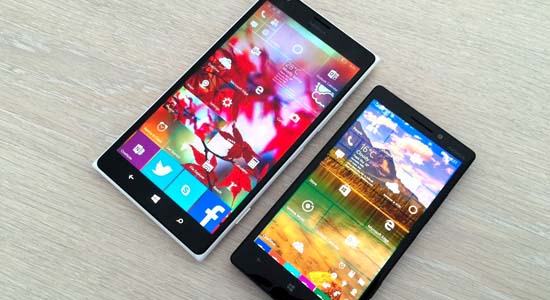 According to a Frequently Asked Questions (FAQs) section on the instant messaging app’s website stated that, "You’ll no longer be able to use all Windows Phone operating systems after December 31, 2019”.

Further checks have it that, the company (WhatsApp) app had been removed from the Microsoft Store after July 1, 2019, according to reports by the Economic Times of India.

The FAQ page disclosed that some WhatsApp features may stop functioning at any time on Windows phone as WhatsApp no longer actively develop for these operating systems.

It added that WhatsApp is also ending support for old versions of both Android and iOS operating systems.

The site has given a deadline for Apple iPhone users with iOS 8 and Android devices with version 2.3.7 of February 1, 2020.

After this, WhatsApp will end support on these devices.

Smartphone users with iOS 8 or previous and Android 2.3.7 or before the operating system can no longer create new accounts.

They can neither reverify their existing accounts.

Meanwhile, the company is planning to introduce ‘disappearing messages’ feature also known as ‘delete messages in the coming year 2020.

This according to WhatsApp is a move to ensure the security of its users.